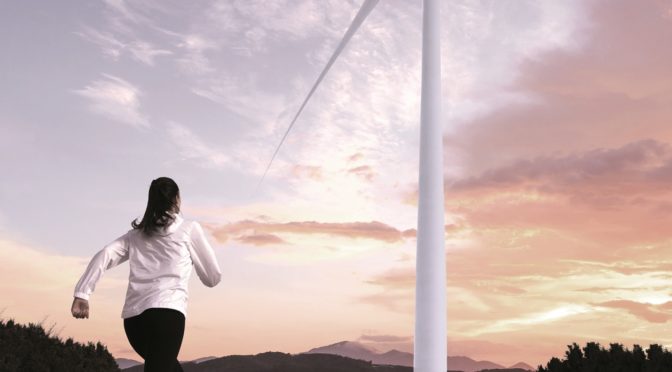 Siemens Gamesa Renewable Energy (SGRE) reached an agreement with Glennmont Partners for the renewal of the O&M service contract for its SGRE fleet, consisting of 236 wind turbines – 189 units of G52-850 kW, 9 G80-2.0 MW turbines, 33 units of G87-2.0 MW and 5 G90-2.0 MW turbines – with a total output capacity of 254.7 MW. These turbines are located in several wind farms in the south of Italy.

The renewal of the O&M agreement comprises new services and different upgrades, reducing the cost of energy and providing greater control over operation and maintenance costs. Under the contract, SGRE will also operate these turbines and provide full scope maintenance services for ten years.

SGRE has 2,219 MW installed in Italy and maintains 64 wind farms with a capacity of 1,667 MW, which accounts for a 75% of the total capacity installed. SGRE’s Service business unit maintains nearly 57 GW (onshore and offshore) in 62 countries.

“We are very pleased that we have reached such an important agreement, not only for its significant size, but also because it demonstrates our clients trust Siemens Gamesa and our expertise in securing the maintenance of their fleets. It also increases our footprint in such an important and competitive market as Italy,” said John Paul Larrañeta, Service CEO of Siemens Gamesa’s Southern Europe and Africa region.

Glennmont Partners’ total portfolio of renewable power plant constitutes nearly 1 GW of mixed generation technologies across Europe, and its strategy is to expand this significantly over the coming years. Partner Francesco Cacciabue said yesterday: “We are delighted to cement our relationship with Siemens Gamesa through this agreement. It is an example of the strategic alliances that will allow us to achieve growth while managing risk and providing value to our investors”.