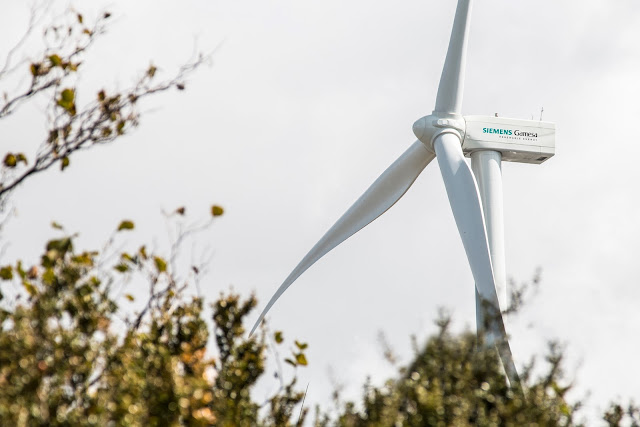 The company reported €45 million in net profit in the first nine months, including the impact of restructuring and integration costs, continuing the recovery. Net debt was €154 million at the end of the quarter.

The L3AD2020 program, presented on 15 February 2018, is fully operational and gaining traction across its four modules: growth, transformation, digitalization and change management. The transformation module-including a cost reduction of €2,000 million- is an essential driver for the success of the company; and it helps to partially offset price declines in the period. Siemens Gamesa is continuously striving for optimizations in this area to further accelerate the process and achieve the program’s target.

Commercial activity
Commercial activity remained strong in the third quarter of fiscal year 2018. During the period, the order backlog reached a new peak at €23,226 million (+14%), increasing visibility of future growth. The backlog was boosted by €3,292 million in firm orders, reaching the mid-point of 2018 revenue guidance (€9.000-9.600 million).

Onshore wind order intake during the third quarter was 1,660 MW, driven by diversified order entry (Brazil, Spain, South Africa, Ireland and USA). Offshore order intake marked a peak with 1,368 MW in firm orders, due to the agreement to supply 165 turbines to Hornsea II, the world’s largest offshore wind farm to date, and 120 MW to the first offshore wind power plant in Taiwan. Those achievements are in line with the strong outlook for global offshore industry due to significant traction in new markets.