The figures were announced in the Viet Nam Energy Outlook Report 2017, released at an event co-organised by the Ministry of Industry and Trade and the Embassy of Denmark yesterday in Ha Noi.

The report, compiled by Viet Nam’s Ministry of Industry and Trade (MoIT) and Denmark’s Ministry for Energy, Utilities and Climate, aims to provide an analysis of available data in order to formulate an energy plan for the future. The report focuses specifically on the integration of renewable energy into the national power grid. 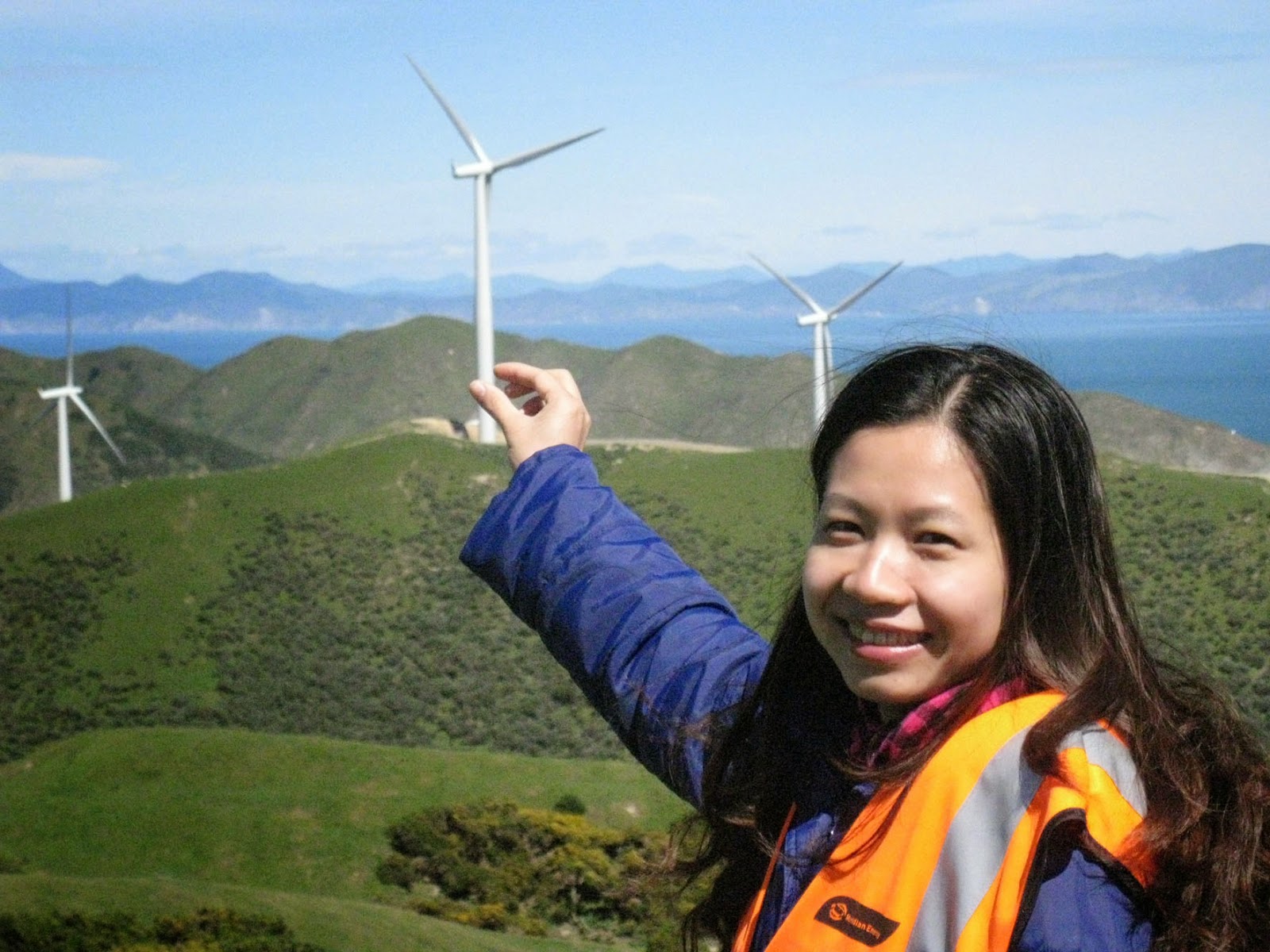 The report said the development of renewable energy is an effective solution to meet the country’s increasing energy demands.

Research in the report also shows that Viet Nam has moved from being an energy exporter to a net importer since 2016. This change is going to have a significant impact on energy supply security.

It is predicted that the import of total primary energy will increase to 37.5 per cent in 2025 and 58.5 per cent in 2035. This means that Viet Nam will depend on imported fuel, and especially coal.

However, this situation could be resolved by exploiting domestic renewable energy sources and improving energy efficiency, the report said.

According to experts, Viet Nam is advised to issue more supporting policies to achieve the targets of the Renewable Resource Development Strategy, approved in 2015 by the Government. The targets were to increase the share of renewable energy in total primary energy consumption by 31 per cent by 2020, 32.3 per cent by 2030 and 44 per cent by 2050.

Speaking at the event, Deputy Minister Hoang Quoc Vuong said the report would be very important in helping Viet Nam orientate the development of the energy sector in the future.

Danish Permanent Secretary of State and Deputy Minister for Energy, Utilities and Climate, Thomas Egebo, said that the major challenge Viet Nam face was not how to develop, but how to develop sustainably.

“Denmark is willing to share experiences to assist Viet Nam reach its targets on energy development as well as sustainable development,” he said.

According to statistics from the Ministry of Industry and Trade, the forecast on energy demand in the business-as-usual (BAU) scenario indicates that by 2035, total final energy demand will be nearly 2.5 times higher than in 2015.

In 2000, renewable energy, including biomass and hydro power, contributed 53 per cent of the total primary energy supply. However, this dropped to 24 per cent in 2015. In the same period, the share of coal grew from 15 per cent to 35 per cent of total supply.

In the period 2011-2015, national electricity consumption grew at an average rate of 10.6 per cent per year.

Electricity is taking up an increasing share in final energy consumption, and electricity demand is expected to grow by 8 per cent annually until 2035, equal to an additional 93 GW of power generation capacity. Almost half of new capacity is supposed to be coal fired and about 25 per cent will be from renewable energy.