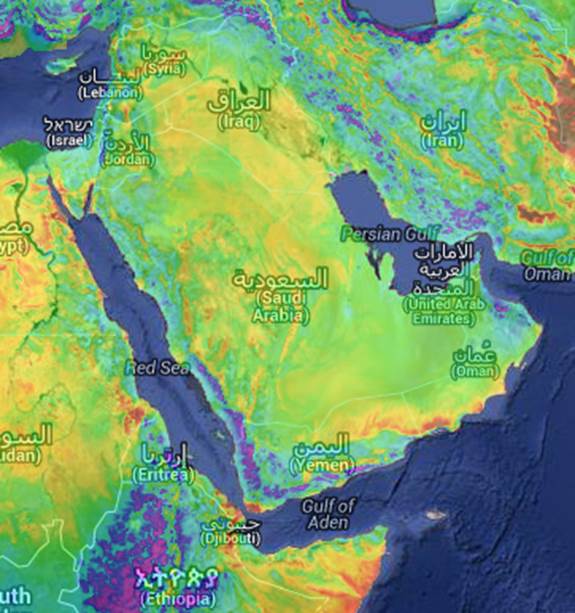 The qualified companies will proceed to the RFP stage as either “managing members” or “technical members” – or both – based on their experience in delivering independent power producer (IPP) projects, REPDO said in a press statement.

A company or consortium whose application is unsuccessful as either a “manager or Technical member” will have the opportunity to participate in future Request for Quotations (RFQ) and RFPs under the National Renewable Energy Program (NREP), the statement added.

Bidding for the 400 MW wind power project, which marks the second of two tenders for round one of the NREP, is set to close in January 2018.

Khalid Al Falih, Minister of Energy, Industry and Mineral Resources, said, in the press statement, that the round two of the NREP will be launched before the year-end, in order to deliver 9.5GW of renewable energy by 2023.

Round one of the NREP comprised 300MW of Solar PV in Sakaka, Al Jouf region, for which the bid opening will take place on October 3 and winning bids will be announced on November 27, the statement said.

The Dumat Al Jandal and Sakaka projects are both 100 per cent private IPP programmes, which will be backed by 20- and 25-year power purchase agreements, respectively.