Namibia is in the process of developing a wind farm that will bring an additional 44 MW to the national grid as well alleviate some of the pressure on the southern African grid. 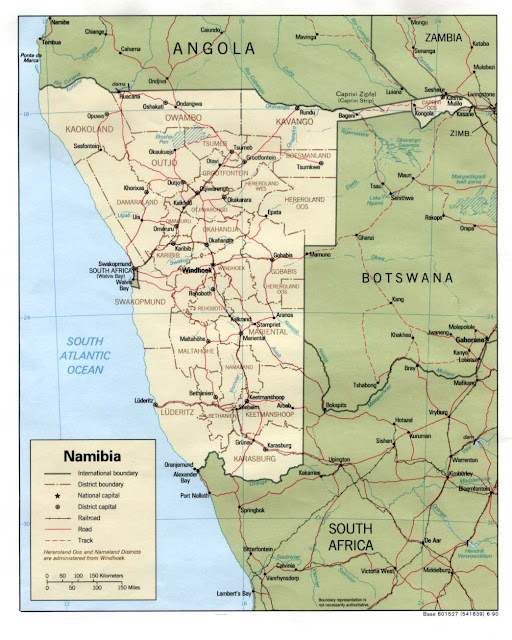 Engineering consultancy firm WSP Africa on Wednesday in a statement said a joint venture between the United Africa Group and Quantum Power will develop the Diaz Wind Farm, which will be located in Luderitz, a harbor town in southwest Namibia that lies on what is known as one of the least hospitable coasts in Africa.

Dinesh Buldoo, director of transmission and distribution with WSP Africa, said the wind farm will also be the country’s first clean energy project and a major step to harness the full potential of wind resources for the country.

Buldoo said Namibia intends on growing this form of renewable energy generation capacity within the country.

Buldoo said Namibia’s renewable energy policy is in its final stages and expects to see a growing number of wind farm projects increasing in size at a utility level coming to ground, especially as the country pursues its ambitions of a 70-percent renewable energy scenario by 2030.