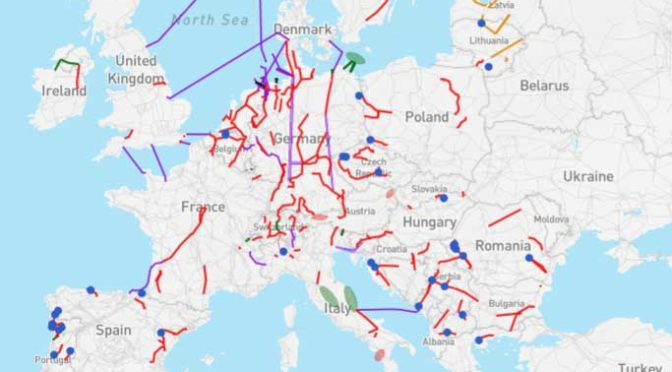 WindEurope attended a joint meeting on the implementation of the priority corridors identified in the Trans-European Networks for Energy (TEN-E) regulation. 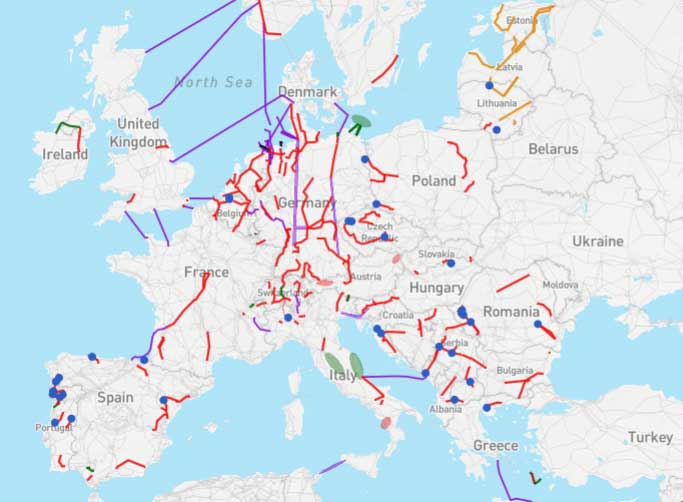 One of the primary objectives of these meetings is to identify the infrastructure projects which bring the most benefits to the European energy market, and to ascertain the correct methodology by which these projects may be assessed. These projects can be granted a priority (PCI) status and access to European funding via the Connecting Europe Facility. This PCI list is scheduled to be published by November 2017 after due consultation of each regional groups and a formal opinion of ACER. For an interactive map of all the projects, see here.

In addition to this topic, the meeting also provided an opportunity to exchange recommendations on the features of the new methodology to be used by the European Network of Transmission System Operators for Electricity when making its Cost-Benefit Analysis of infrastructure projects for its next Ten Year Network Development Plan.

The European Commission also announced the launch of a public consultation seeking stakeholders’ views on the list of proposed projects. WindEurope is currently preparing its response to flag those helping the most renewables integration.