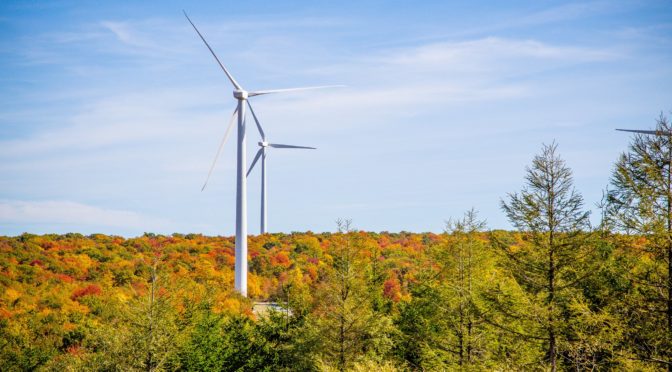 The Dallas Morning News editorial board wrote about the issue of wind turbines and military bases yesterday, and here was it concluded:

Not every problem requires a new law. Military preparedness and wind energy can co-exist if lawmakers just back off.

The editorial examined the Department of Defense’s (DoD) robust review process for any wind farm built near a military installation. It determined proposed legislation would highjack DoD’s authority, imposing unasked for, unnecessary regulation resulting in no benefit for military preparedness and mission readiness:

Nor is the military asking for this solution. In fact, a Department of Defense Clearinghouse report in 2015 concluded that “it is not possible to apply a ‘one-size-fits-all’ standoff distance between DOD military readiness activities and development projects.” That’s a polite way of saying that a proposal like a 30-mile buffer zone — roughly the distance between Grand Prairie and Plano — is a lousy idea (emphasis mine).

Here are some more highlights:

Yes, poorly located turbines can interfere with low-level military flight training exercises and hinder the detection of small planes on radar systems. But there is already a national process for wind farm developers, local communities and military installations to review pending wind farms. If a base commander has concerns that can’t be resolved, those wind projects won’t be built.

In addition, ERCOT, the state’s electric grid operator, requires developers in Texas to contact the military very early in the development process in order to resolve potential conflicts smoothly, thanks to Gov. Greg Abbott.

Right now, about 39 percent of Texas’ wind energy capacity is generated within those 30-mile buffer zones that these bills would declare off-limits to new construction. Where are the reports of problems?

In California, about 890 wind turbines operate within 12 miles of Travis Air Force Base without incident. Some military bases even have wind-generating capacity on site. That’s even more evidence that a 30-mile buffer zone amounts to a massive overreach under a dubious premise.

Here’s the advice the ed board offered to Texas lawmakers:

Lawmakers should listen to military experts and the Republican Abbott, both of whom have encouraged negotiations over this ham-fisted legislation. In, Texas, which leads the nation in wind production, landowners could lose royalties and rural school districts could lose taxes if these bills were to become law.

You can read the full editorial here.