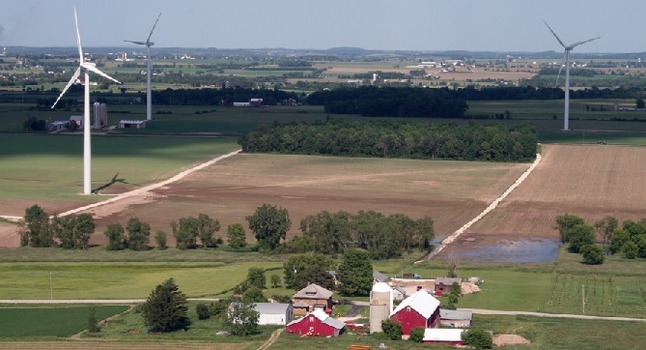 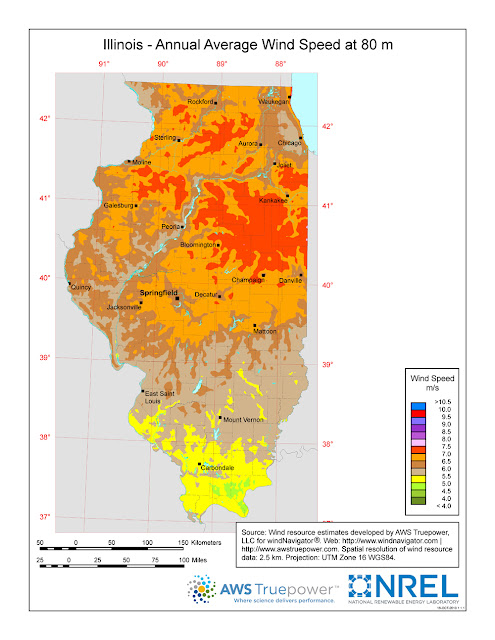 The Project, located 60 miles southwest of Chicago in Ford and Kankakee counties, is comprised of 92 Vestas V100 wind turbines. The facility will generate enough electricity to power the equivalent of 78,000 average Illinois homes, according to US Energy Information Administration. This is equivalent to avoiding more than 474,000 metric tons of CO? emissions annually1, which represents the greenhouse gas emissions from 100,000 passenger vehicles driven over the course of one year. The Project will sell electricity into the PJM wholesale market on a merchant basis.

According to the American Wind Energy Association, wind-supported jobs grew by 20 percent in 2015 alone. There are now 88,000 overall positions spread across all 50 states, and 380,000 jobs predicted by 2030. Wind energy not only offers rural America a weather-resistant cash crop but wind power is cost-competitive with all other sources of electricity in many areas of the country, saving consumers money on their electric bills and hedging against rising prices for fuel.