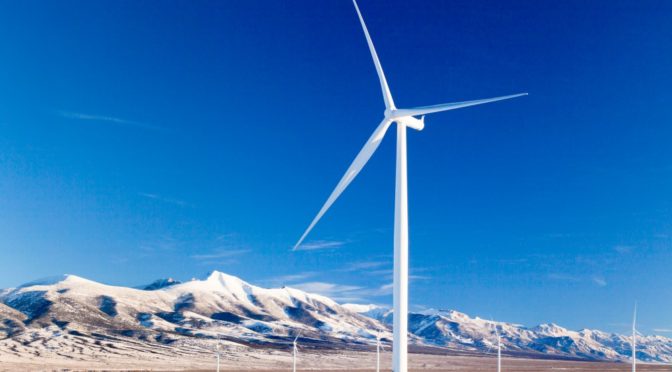 How the program conserves eagle populations:

Let me be clear: incidental loss of eagles is not new, and whether or not we issue permits, it will continue to occur. But our permit system enables us to reduce those losses and to secure action that compensates for unavoidable losses when needed. We can’t eliminate human-caused eagle loss any more than we can eliminate risk from any other facet of modern life. But these changes will enable us to effectively manage risks to bald and golden eagles and ensure the symbol of America maintains healthy populations for generations to come.

How USFWS expects the permitting program to work:

Some have mischaracterized the ceiling of about 4,000 bald eagles cited in our documents as the actual number of bald eagle deaths we intend to permit. In truth, this number represents the maximum number of bald eagles in the lower 48 states (with an equivalent number in Alaska) that our best scientific estimates indicate could be lost annually over and above current mortality rates by any means – both natural and human-caused – without resulting in population declines. The reality is we expect to issue just a few dozen permits annually, most for nest disturbance, some for loss from wind power projects and other sources, such as power lines… The total number of eagle losses we will authorize annually from new sources will be in the hundreds, not thousands, and we believe actual eagle loss will be significantly lower.

On wind energy’s impacts on eagles:

Public attention on eagle loss in recent years has focused almost exclusively on wind energy. In truth, wind turbine collisions comprise a fraction of human-caused eagle losses. Most result from intentional and accidental poisoning and purposeful shooting. The majority of non-intentional loss occurs when eagles collide with cars or ingest lead shot or bullet fragments in remains and gut piles left by hunters. Others collide with or are electrocuted on power lines.

Disproportionately and solely focusing on wind energy distorts public perceptions at a time when we desperately need to reduce greenhouse gas emissions.

Dir. Ashe’s full piece can be found here. He also wrote about the subject during the spring, objecting to how this issue has been covered in the media: “Wind energy facilities represent a fraction of (eagle) deaths, and the media’s singular focus on wind turbines is a gross distortion of the truth.”