The project will see up to 116 state-of-the-art wind turbines constructed on farmland north of Horsham in the Wimmera district of Victoria. When fully constructed the wind farm will provide up to 420 megawatts (MW) of generation capacity. It will produce enough electricity to power the equivalent of up to 248,000 households in Victoria and save over 1.3 million tonnes of greenhouse gasses per year. 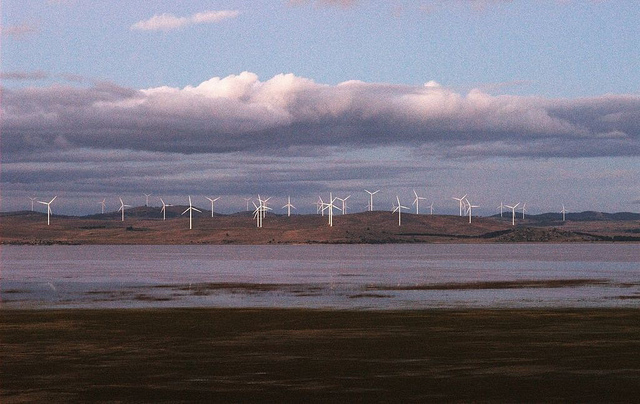 It is expected that construction of the $650m project will take approximately two years to complete.

RES Australia Chief Operating Officer Matt Rebbeck said: “This is our second big project in Victoria and when it is constructed RES will have brought over $1 billion in new renewable energy projects to the State.”

RES is currently two thirds of the way through completion of the 75 turbine Ararat Wind Farm. The 240MW project will generate enough electricity to power the equivalent of around 120,000 homes or 6% of Victoria’s households.