IT APPEARS that the South Australian conservative Opposition may have been the original source for the dodgy numbers that formed the basis of an erroneous front page story on TheAustralian last week, about wind generation in the state.

RenewEconomy understands from several sources that the South Australian Liberal Party Opposition – a big opponent of wind energy – obtained data from the Australian Energy Market Operator (AEMO) and then “stuffed the numbers up” quite spectacularly and passed its mistaken conclusions on to The Australian.

As RenewEconomy pointed out in an article on Wednesday, the numbers quoted by The Australian in its “exclusive” attack on wind energy were not only wrong, they were completely nonsensical, claiming wind production figures that were nearly four times total capacity.

Interestingly, the numbers quoted in the article were later changed, the amount produced in the early morning slashed from 5,780MW to 189.72MW and the “negative output” from wind turbines in the afternoon cut from -50MW to -2MW — although they are still not entirely correct.

The claim in the original article went from this:

One source told us that the online version of the story was then changed to 1780MW and still -50MW (but didn’t get a screen shot). But then it finally reappeared as this:

Our analysis of the data, confirmed by both the Melbourne Energy Institute and the regulators, show there was no deficit at 1pm.

RenewEconomy noted in its article that the errors were so bad that they might have been funny, were it not for the fact that so many in the conservative side of politics – and mainstream media too – accept them at face value.

It’s somewhat ironic, then, that the numbers could be sourced from the Coalition. In the frenzied attack on renewable energy, the Coalition and the Murdoch media across Australia appear to feed off each other’s myths and mistakes.

But it is a major concern. It is not just in South Australia where the Coalition is launching a major attack on renewables. In the Northern Territory, Country Liberal Party chief minister Adam Giles is making renewable energy a major part of his re-election campaign, despite quoting numbers about solar cost that we have noted are absurd.

Surely, this seeps through and influences the federal Coalition, which has already canned the carbon price, cut the renewable energy target and overseen a slide down the country’s rankings in climate policy and energy efficiency.

Indeed, the Energy Supply Council, which represent AGL Energy and Origin Energy and other fossil fuel generators, wants state targets abandoned. They want the less ambitious federal target to be observed in all states.

And the misinformation in the media continues apace. Another bunch of articles in the Murdoch media last Friday continue to make the same mistakes and ignore the role of gas-fired generation.

‘Ill wind of renewables saps economy’s power’, ‘Going green at what cost’ and ‘The legacy of Mike Rann’s Earth Hour vision risks turning off light for SA’, are just a couple of samples.

It has even seeped through to the ABC. One of its South Australian broadcasters, Matthew Abraham, applauded the error-ridden The Australian article earlier last week, saying it was a “cracker of a yarn”. The article has also been cited by other Murdoch journalists as if it were true.

Readers have also complained to RenewEconomy that even local ABC news readers have been blaming wind energy as a “statement of fact”.

The Northern Territory News was certainly sucked in, writing in an editorial entitled ‘Going Green At What Cost: Wind turbines reportedly use more power than they generate in some climatic conditions in SA.’ So does any generator when it is not operating.

This has prompted the Clean Energy Council (CEC), which represents the wind and solar industry, and other renewable energy sources, to call for a national summit to put a few facts on the table, to “set the record straight” and to help map a pathway to a clean energy future.

The CEC says in a newly published briefing, in something of an understatement

‘The complexity of the electricity market makes is prone to misunderstanding.’

As RenewEconomy has pointed out on numerous occasions, there is very little correlation with the increased uptake of renewable energy and high electricity prices in South Australia, which are caused by its long–standing reliance on gas-fired generation and limited competition in the market. 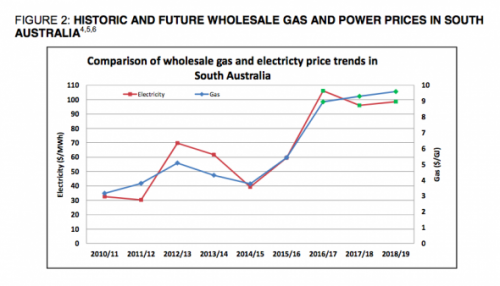 The CEC published this graph to illustrate the direct correlation between wholesale gas and electricity prices to date and expected future trends. The slight rise in 2012 to 2014 is explained by the impact of the carbon tax.

The CEC notes that the recent increases are not a surprise — sharp increases in gas prices resulting from increasing LNG exports was forecast by AEMO’s 2016 Gas Statement of Opportunities and more recently by the Australian Competition and Consumer Commission (ACCC).

And, as RenewEconomy has also pointed out this week, investigation of settlement prices finds they are no more volatile now than they have been historically in South Australia.

It is not a mistake that reducing supply tends to increased dispatch price volatility. This is a deliberate design characteristic of the electricity market.

The gradual shut-down of ageing coal-fired power stations is something that will need to be actively managed in the coming decades, given Australia’s commitments to cutting carbon emissions.

It says that volatile dispatch prices are best managed by increasing competition in fast-acting generation technologies including small renewable energy and storage systems.

Indeed, as RenewEconomy has also reported, proposed rule changes that could remove what regulators describe as “market distortions” and help reduce wholesale prices and encourage battery storage technology have been fiercely opposed by the likes of AGL Energy, Origin Energy, and their lobby group.

Meanwhile, AGL Energy and others are recommending changes that the industry fears could simply reinforce the dominance of the gas-fired generators over the market, and increase their revenue sources.

The Australia Institute has brought attention to the bidding practices and in its lead story on Friday, RenewEconomy focussed on the profits made by the gas generators in recent weeks. Here is the full analysis.

This article was originally published in RenewEconomy on 22 July 2016 and has been republished with permission. You can follow Giles on Twitter@GilesParkinson.

This work is licensed under a Creative Commons Attribution-NonCommercial-NoDerivs 3.0 Australia Lic

Keep up with the Coal-ition.  Subscribe to IA for just $5. 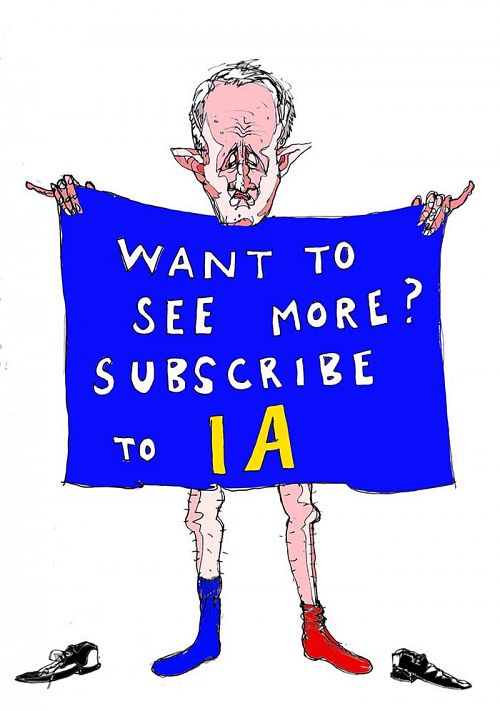 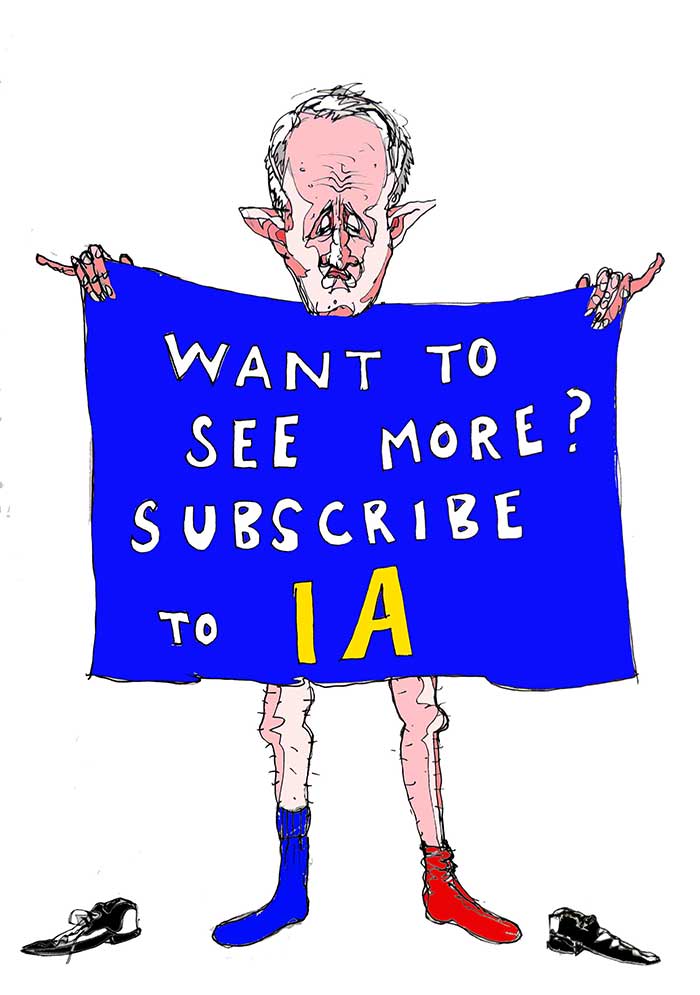 IA punches above its weight.

Help us sharpen our knuckledusters. 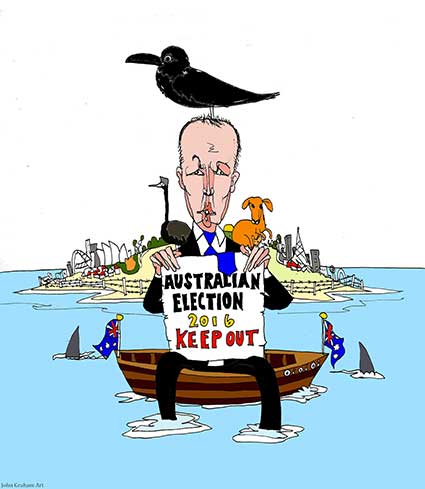 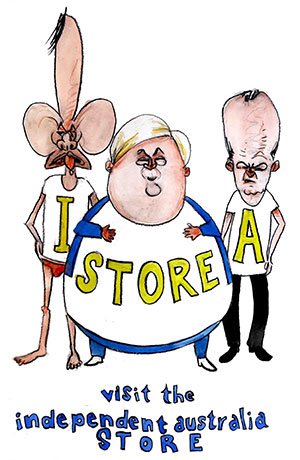 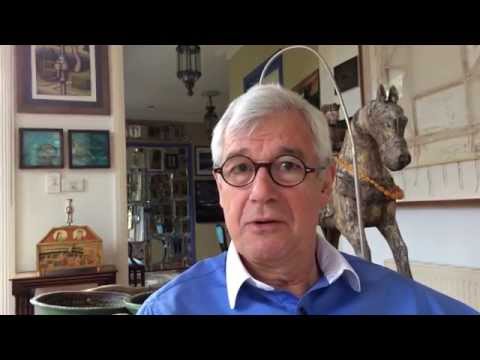 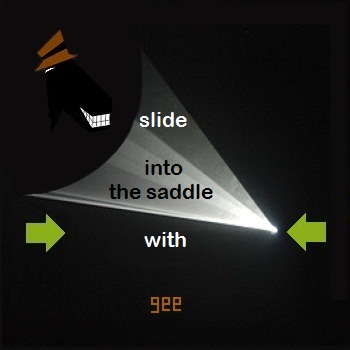