The share of global electricity generated by solar photovoltaics (PV) could increase from 2% today to as much as 13% by 2030, according to a recent report from the International Renewable Energy Agency (IRENA). It estimates that solar PV capacity could reach between 1,760 and 2,500 gigawatts (GW) by 2030, up from 227 GW today. 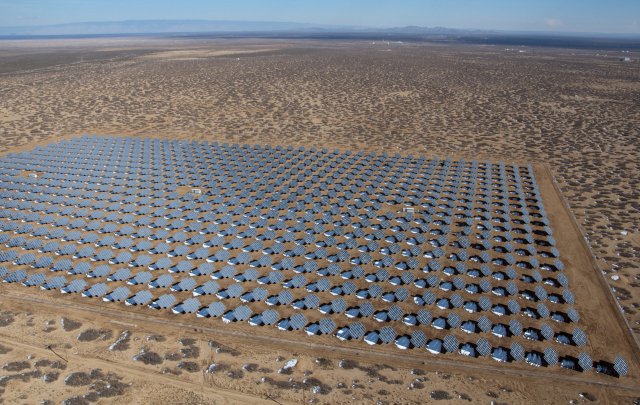 EU PVSEC is a fixed appointment in the calendar of PV experts – and has been for decades. In the 32nd edition from 20 to 24 June the global PV R&D community met in Munich, to discuss the latest developments and innovations. 50% of the participants were science and research specialists and 45% from industry, with technology development, manufacturing, and applications all represented.

EU PVSEC is global: Participants from 73 countries around the globe joined the event this year. At the same time EU PVSEC confirmed its strong European identity: 26 EU countries were represented this year, equivalent to 58% of the total number of participants. Together they form the global PV research and innovation community.
Conference Chair Professor Marko Topi? (Chairman of the European Technology & Innovation Platform for Photovoltaics, and Head of the Laboratory of Photovoltaics and Optoelectronics of the University of Ljubljana) is very satisfied with this year’s EU PVSEC: “The conference was highly successful. It offered a great variety of excellent presentations. Yasuhiro Matsuyama, Director New and Renewable Energy Division, Agency for Natural Resources and Energy, METI, Ministry of Economy, Trade and Industry, Japan, announced the 21st century as the solar photovoltaic century. The conference offered a great scientific dialog and promotion of huge progress in photovoltaics. We are proud of the achievements presented by student award and poster award winners. We look forward to the sunny future!”

EU PVSEC Technical Programme Chair, Dr. Nigel Taylor, European Commission, DG Joint Research Centre: “EU PVSEC has been a great success again this year. With 1,742 participants it is confirmed as the world’s largest PV research and innovation event. Silicon photovoltaics are of course a major theme and we have seen further important advances, such as the Hanwha Q-Cells record polysilicon module with an efficiency of 19.5%. But one the great things about our technology are the range of options both now and for future. For instance we had further confirmation that thin film products can now compete on efficiency, witnessed by the record efficiencies reported for CdTe and CIGSs modules. We have had a lot of focus on some new areas like perovskites, with studies on potential production processes but also on stability and environmental issues. Lastly the research community is embracing a new emphasis on PV as part of holistic energy solutions, whether as utility scale plant or as distributed generation. I look forward already to next year’s event”.

EU PVSEC Background
EU PVSEC takes place at different venues in Europe since 1977. The event uniquely combines scientific, technological, industrial and application-related issues from the perspective of research and development, industry and policy. With more than 1,000 keynote, plenary, oral and visual presentations, as well as several parallel workshops, expert panels and specific industry fora, the EU PVSEC counts as the most outstanding PV science-to-science and science-to-industry platform. The EU PVSEC conference program is coordinated by the European Commission, DG Joint Research Centre.