Mainstream Renewable Power, the global renewable energy developer, is proud to announce that its CEO, Eddie O’Connor has been appointed as the Global Wind Energy Council’s (GWEC) new Global Ambassador. 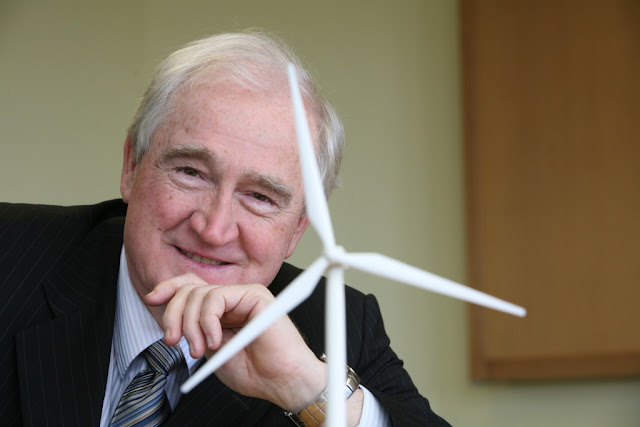 In his new role, Dr. O’Connor will work with GWEC to ensure that the wind sector’s distinctive voice is heard, and that more and more countries understand the benefits that the industry can bring for their economic and social development.

“The wind industry has gained unprecedented momentum across the globe, particularly in emerging markets, driven by the fact that wind power is now cheaper than fossil fuels.”

He adds “I am honoured to have been asked by the Global Wind Energy Council to be its global ambassador at such an exciting time for the wind power industry.” 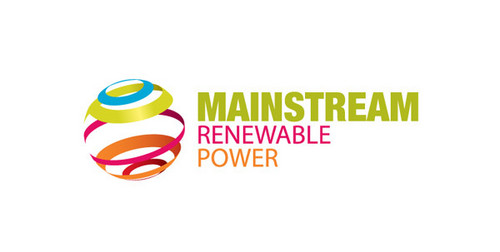 Mr O’Connor is a world renowned entrepreneur and leader in renewable energy. He founded Mainstream in 2008 following ten years as Chief Executive of global renewable energy company Airtricity which he founded in 1997. Airtricity North America was subsequently sold in 2008 to E.on and the remainder of the business sold to Scottish & Southern Energy (SSE).

Mr O’Connor has been named World Energy Policy Leader by Scientific American magazine. He was presented with the Leadership award at the annual Ernst & Young Global Renewable Energy Awards and in March 2013, received wind energy’s most prestigious award, the Poul La Cour from the European Wind Energy Association.

“Eddie’s work building the wind industry throughout his career and his current role at the helm of Mainstream Renewable Power has made him an obvious choice as Global Ambassador for GWEC. As an organisation, we are delighted to be working with a true pioneer in creating the next wave of growth for the industry.”

The Global Wind Energy Council (GWEC) is the global trade association representing the wind industry. GWEC works at the highest international political level to create a better policy environment for wind power. GWEC’s mission is to ensure that wind power establishes itself as the answer to today’s energy challenges, providing substantial environmental and economic benefits. www.gwec.net.

Mainstream Renewable Power is an independent global developer of renewable energy with in excess of 8,000 megawatts in development and over 800 megawatts delivered into construction and commercial operation to date. Mainstream’s core business is to develop, finance, construct and operate large scale, renewable energy projects in emerging markets. It delivers world class renewable project development under the Mainstream Global Development StandardTM, underpinned by our core values. http://mainstreamrp.com/