The 93-MW project is currently under construction and will enter service by the end of 2016. 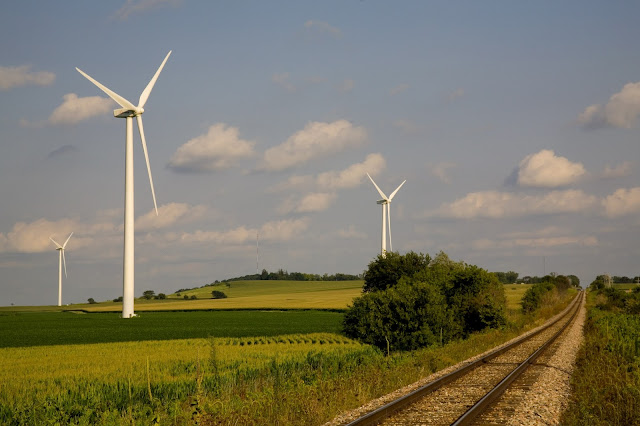 ACCIONA Energy has closed tax equity financing with Bank of America Merrill Lynch for the San Roman Wind Farm which is currently being installed in Texas (US), as part of the company’s renewed focus on building renewable energy projects in the country.

San Roman is a 93 megawatt (MW) wind power project located in Cameron County, near the southeast coast of Texas. ACCIONA will own and operate the San Roman project when it enters service, which is expected to happen by the end of 2016.

The power generated by the project will create a more reliable supply of electricity for Texas’ Rio Grande Valley, an area that has suffered rolling blackouts in recent years due to a lack of local electric resources. The San Roman Wind Farm will produce enough energy to power more than 30,000 U.S. homes.

“This deal was a team effort made possible by the collaboration, expertise, and dedication of both parties.”

“Bank of America Merrill Lynch is pleased to work with ACCIONA Energy on this significant wind power project in southeastern Texas,” said Todd Karas, head of Renewable Energy Finance at BofA Merrill. “We believe the financial services sector is in a unique position to help and provide the much needed capital and financing to accelerate a low carbon economy. Our $125 billion environmental business initiative demonstrates that commitment through lending, investing, capital raising, advisory services and developing financing solutions.”

ACCIONA currently has 628 MW of wind power capacity operational in the United States, with three wind farms in Oklahoma (329 MW), one in North and South Dakota (180 MW), one in Illinois (100.5 MW) and another two in North Dakota and Iowa (12 MW and 6 MW respectively). It also has a 64 MW concentrating solar plant in Nevada.

In nearby countries, the company owns and operates 181 MW of wind power capacity in Canada (in Alberta, Ontario and New Brunswick) and 556 MW in Mexico (all in Oaxaca).

ACCIONA will invest around $2.5 billion by 2020 to build new renewable energy installations worldwide, increasing the Company’s capacity by approximately 1,900 MW.