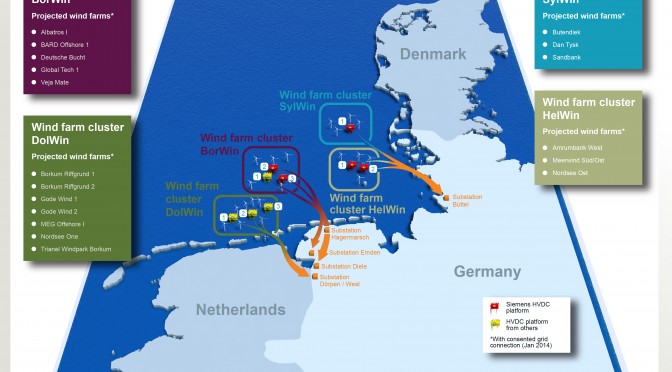 Germany reached 3.3GW of offshore wind power capacity last year. The data, released by Deutsche WindGuard in its Status of Offshore Wind energy Development in Germany report, showed that by 31 December there were 792 turbines in the German North and Baltic seas feeding electricity to the grid. 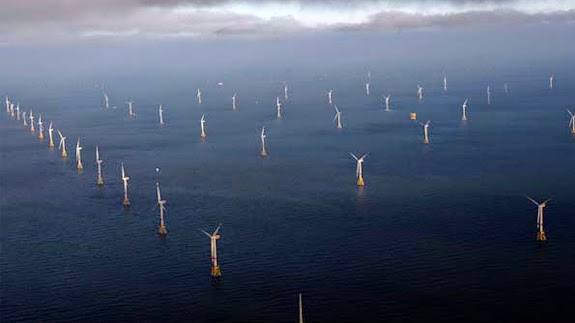 A further 41 units with a combined capacity of 246MW were also installed last year, but are not yet fully grid-linked. The report added that 122 foundations were installed in 2015 which are expected to have turbines installed this year.

Offshore wind industry groups AGOW, BWE, Offshore Wind Foundation, VDMA and WAB expect this year some 700MW to be connected to the grid.