Following the requirements put in place by the Brazilian Economical and Social Development Bank (BNDES) for wind turbine components to be locally manufactured, GE has announced the completion of the nationalization of its 3.15MW Double Fed Induction Generator (DFIG) which integrates with onshore wind turbines of 3 MW power range. The achievement marks GE as the only supplier of generators of this power rating, compliant with Finame requirements, the special credit line for the purchase of components produced locally. The DFIG component is already being manufactured in GE Power Conversion’s factory in Campinas, São Paulo, and the serial production deliveries started in September this year. 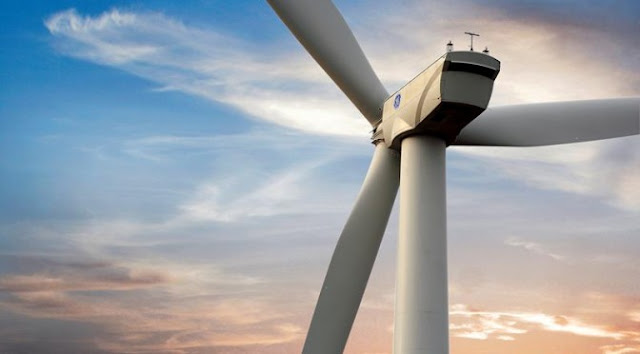 The generator is an essential component in the machine head of the wind turbine, the element responsible for the conversion of kinetic energy (wind) into electricity. In total, GE worked with over a hundred local and foreign suppliers to achieve this project. It required a year of talks and negotiations with companies interested in the wind sector.

“We worked on two fronts, searching for existing local suppliers that operated in other industry sectors, and attracting foreign companies to settle in the country. The result was the nationalization of approximately 300 sub-components which compose the generator,” explains Jones Jacon, Project Manager at GE Power Conversion.

The piece entering the Finame list has a nationalization index above BNDES requirements, but the index can still be increased further in the medium term, according to Jacon. GE also plans to nationalize smaller generators that integrate with onshore wind turbines of 2 MW, part of the company’s ambition to nationalize the maximum number of components to enhance flexibility for wind customers.

“Wind power plays a strategic role in the country’s energy mix. In this regard, attracting new suppliers to work in the local wind market will become even more important to sustain the expansion of the wind industry in the many years to come,” comments Sergio Zuquim, Latin America Commercial Leader of GE Power Conversion.

Currently, GE is working on the process of nationalizing the converters and inverters needed to produce wind and solar energy, taking advantage of the growth of renewable sources in the Brazilian energy mix. Today, wind energy makes up five percent of the country’s energy mix, with 7.5GW of total installed capacity, while new projects to install over 2.6GW of solar energy have been contracted since 2014.