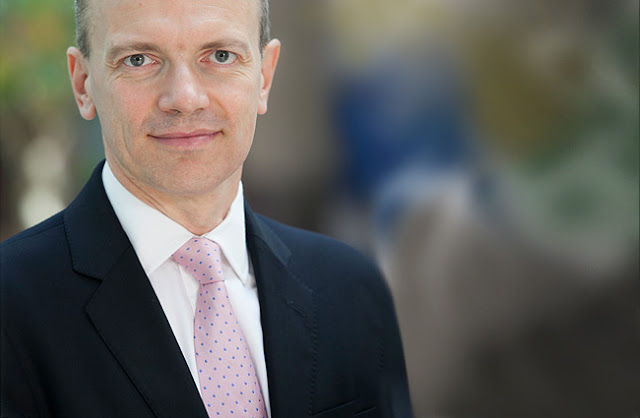 Mr. Dickson was Vice President of Global Public Affairs at Alstom before joining EWEA. Prior to this, he was a civil servant in the UK government for over 15 years.

Mr. Dickson comes to EWEA with substantial experience and knowledge of European energy and climate policies having led negotiations on environment at the UK Permanent Representation in Brussels and having overseen Alstom’s engagement on these issues with governments worldwide.

“I am delighted to be joining EWEA, an association with such a high standing in Brussels and beyond at this critical juncture for the European wind industry and the energy sector,” Giles Dickson said.

He added: “Wind is central to delivering the goals of the EU Energy Union. The ongoing discussions on electricity markets, the governance of further renewables expansion and the reform of the ETS are key to ensuring the wind industry can play its part.  Meanwhile, the Paris climate summit will see increased ambition on renewables around the world with new opportunities for a vibrant European wind industry.  I look forward to leading EWEA and to tackling the challenges ahead of us.”

EWEA Chairman Dr. Markus Tacke said: “Giles Dickson brings a wealth of experience to this association with a distinguished background in industry and government. I look forward to working with him and to sharing many successes in the future.”