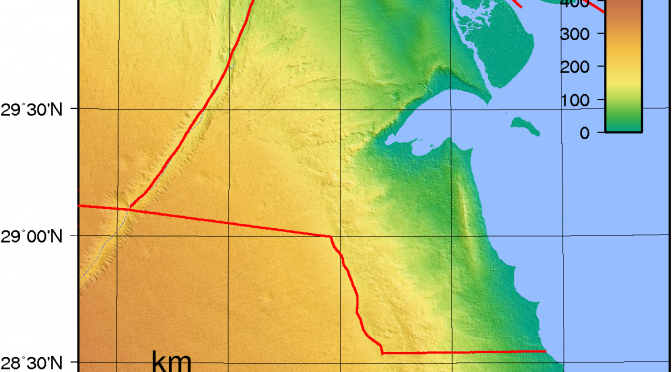 Kuwait signed a contract worth 116 million dinars ($385 million) with Spain’s TSK Group on Thursday for a 50 megawatt solar energy project as part of its renewable energy drive. The oil-rich Gulf state has a multi-billion-dollar plan to meet 15 percent of power demand from renewables by 2030. 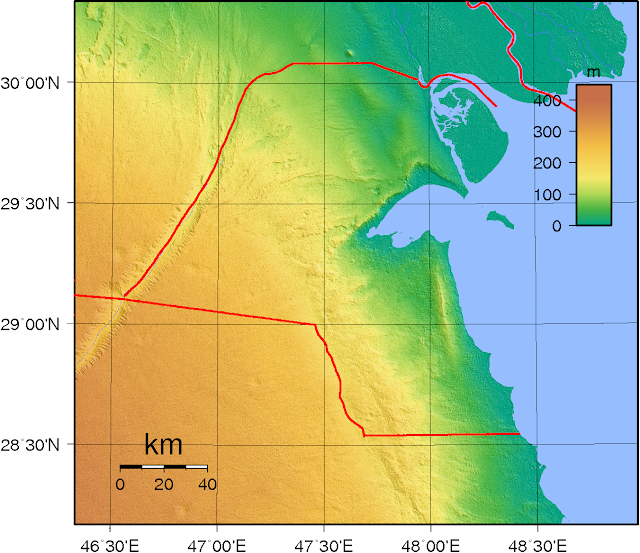 The latest project is due to start production in December 2017, said Salem al-Hajraf, head of energy research at the Kuwait Institute for Scientific Research.

Two smaller projects of 10 megawatts each, which were signed earlier, are expected to come onstream in May and July next year, Hajraf said.

The first three projects have been funded by the government but future ones will be awarded to the private sector as Build-Operate-Transfer schemes, he said.

Production is expected to reach at least 2,000 megawatts by 2025, Hajraf said, adding that more projects will be offered rapidly afterwards to meet the target.

The pioneer project will be built on a 100-square-kilometre (39-square-mile) area in Shagaya, a desert zone 100 kilometres (60 miles) west of Kuwait City, near the borders with Iraq and Saudi Arabia.

When complete, the project will meet the electricity demand of 100,000 homes and save about 12.5 million barrels of oil equivalent per year, Hajraf said.