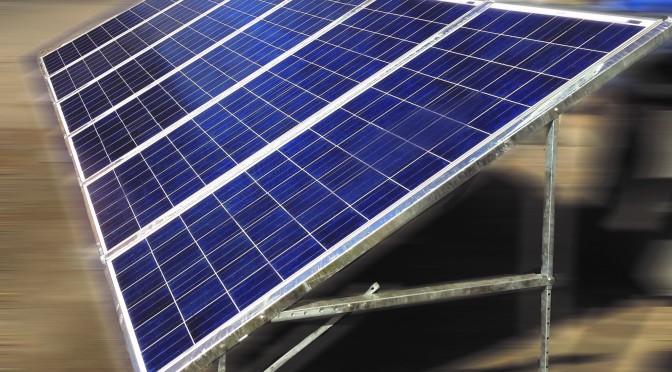 Building Energy, Italian independent power producer from renewable sources, will team up with SES SMART Energy Solutions, a leading rental power provider in the MEA region, to develop the first on-field temporary hybrid plant, in the Eastern Province of Saudi Arabia. The 14 MW diesel-solar plant, which is expected to be completed by July 2015, will produce 54 MWh per year from solar energy, saving diesel fuel and reducing CO2 emissions. The energy produced from this project will be sold by means of a five-year Power Purchase Agreement. 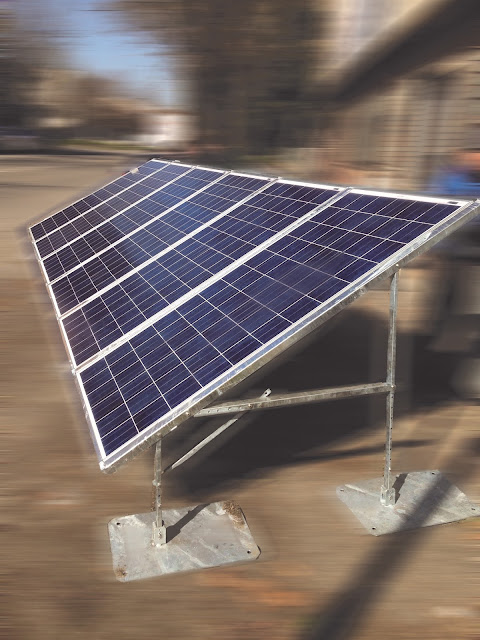 The project will be the first on field application of Green Energy Temporary Solution (G.E.T.S.), a hybrid, modular and portable solution that employs renewable energy sources technologies for the temporary production of power in off-grid areas. G.E.T.S. is Building Energy’s proprietary solution, developed to solve the issue of energy access in rural areas. Being preassembled, prewired and containerized, G.E.T.S. is ready to be shipped where energy is needed and can be fast and easily installed with minimal environmental impact. This technology was developed to allow isolated energy-intensive industries, such as mines for example, to meet their temporary power needs, integrating green technologies even in rural areas, where no other energy infrastructures are available.

For the realization of this project in Saudi Arabia, Building Energy’s G.E.T.S. technology will be integrated with the diesel generator sets provided by SES Smart Energy Solutions, one of the main rental power providers across the Middle East, Africa and South East Asia region serving temporary energy needs. The use of hybrid energy technologies will allow to save diesel fuel, consequently reducing CO2 emissions.

This solution will be developed in Saudi Arabia, in the Middle East, where Building Energy is present with its Dubai offices, from which it manages and coordinates other projects in North Africa as well. In Jordan, the company signed an agreement protocol with the Ministry of Energy and Mineral Resources after being selected for the construction of a 50 MW power plant as part of the second round for the renewable energy production program. Building Energy is also shortlisted for other large scale photovoltaic projects in Jordan and Egypt, and is working on a pipeline of projects in Saudi Arabia, Qatar and the United Arab Emirates.

“We are excited to implement, for the first time on field, Green Energy Temporary Solution, a temporary hybrid plant based on renewable energy technologies. We believe that energy is crucial to secure basic human needs, such as access to clean water and healthcare. However, at present, there are over 1.3 billion people who still lack these services because they live in off-grid areas. G.E.T.S. could be an excellent solution to provide rural areas with energy access, thanks to its easy and fast installation and requiring no initial investment. – said Massimo Teodori, Building Energy’s Managing Director Smart System – We are also glad to team up with SES to develop this project in Saudi Arabia, in the MENA region, an area which is appealing for the renewables sector thanks to its rich natural resources, such as sun and wind. Recognizing the opportunity, several countries here have set specific objectives to increase the share of energy produced from renewable sources, starting a significant change in the energy system.”

Building Energy is an independent producer of energy from renewable sources with a large portfolio of renewable plants in operation, construction and development, with a total pipeline in excess of 2,000 megawatts in Europe, Africa, Central and North America and recently in the Middle East and North Africa region and Asia. In South Africa, Building Energy won the contract for the biggest photovoltaic project on the African continent – 81 megawatts in Kathu – in the first round of the REIPP, the South African government’s incentive program for the production of renewable energy. The PV plant has been operating since August 2014.