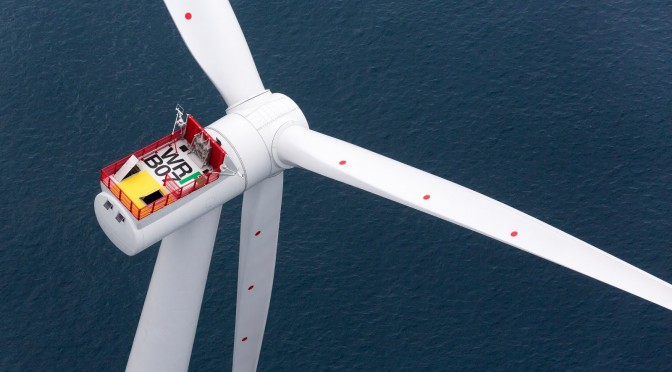 Siemens has received a further order for an offshore wind power plant located in Great Britain: Siemens is to supply, erect and commission 91 of its 6MW direct drive wind turbines with performance enhancing features enabling a capacity of up to approx. 580 MW in total. The wind turbines with a rotor diameter of 154 meters are slated for the Race Bank project of DONG Energy. Installation of the turbines is to commence during the spring of 2017. This order is part of the frame agreement concluded between DONG Energy and Siemens in 2012. Service for the plant will be provided jointly by Siemens and DONG for a period of five years. When the Race Bank offshore wind power plant is completed at the beginning of 2018, it will have a capacity to supply approximately 400,000 British households with eco-friendly electricity. 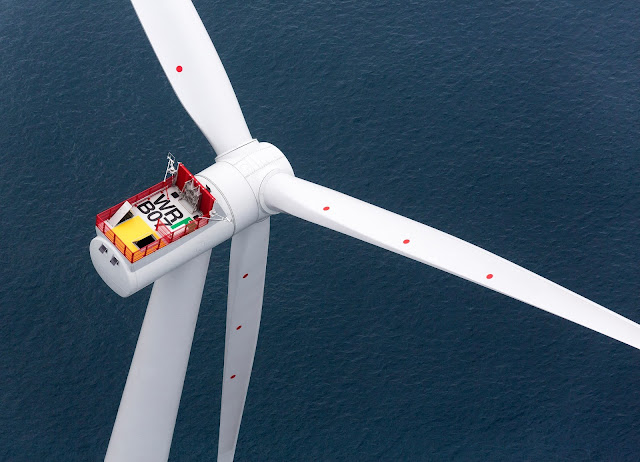 The Race Bank offshore wind power plant will be erected around 32 kilometers off the British eastern coast and will cover an area of 62 square kilometers. The wind turbines will be erected on monopile foundations in water depths between 6 and 26 meters. Race Bank is part of the second round for public tenders in Great Britain.

“We are pleased that DONG Energy has once again chosen our 6 MW direct drive wind turbine, the workhorse for offshore wind power plants,” said Michael Hannibal, CEO Offshore of the Wind Power and Renewables Division at Siemens. “We are working hard to bring the costs of offshore wind energy down to make it competitive with other sources of power generation.” Recent analysis show that our efforts are paying off: in the last five years the costs of offshore wind has fallen by 11 percent, according to study recently published by Renewable UK. “Thus, the offshore industry is fully on track to meet the 2020 cost targets,” added Hannibal.

Siemens is working on several levers to bring the costs of offshore wind energy further down. The company wants to have technologies available already by 2020 which will make it possible to drive power generating costs from offshore wind down below 10 euro-cents per kilowatt-hour. Improvements are not only made at the turbine itself but also on innovating the vital grid connections: The high-voltage alternating-current (AC) transformer platforms used to date can in the future be replaced by a significantly smaller grid connection solution from Siemens based on alternating current technology. The considerable savings of this innovative solution in terms of both space and weight reduce costs substantially.