ABB, the leading power and automation technology group, has won an order worth around $20 million from Dubai Electricity and Water Authority (Dewa) to extend a substation that will integrate more solar energy into the grid, helping diversify Dubai’s energy mix to meet growing demand.

As per the turnkey project, ABB will be responsible for the design, engineering, supply, installation and commissioning of the substation’s extension. 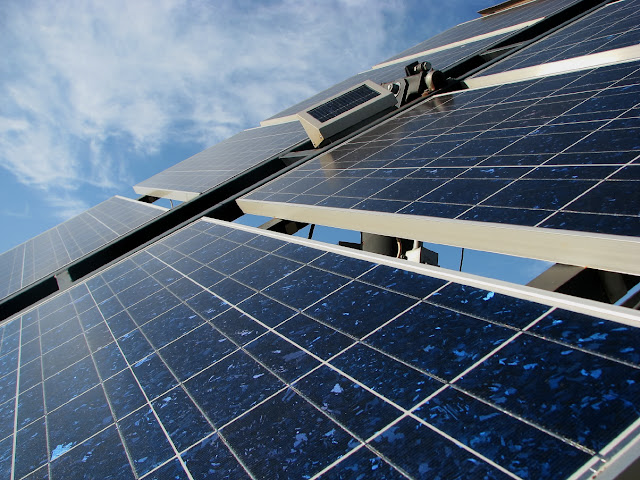 Key products to be supplied include three bays of 400 kilovolt (kV) and eleven bays of compact 132 kV gas-insulated switchgear (GIS), power transformers, and IEC 61850-based open architecture automation and controls, said the company in a statement. The project is scheduled to be completed in 2016, it added.

Dewa is doubling the net output capacity of Phase Two of the Mohammed bin Rashid Al Maktoum solar park from 100 megawatts (MW) to 200 MW. ABB had previously won a substation order in 2014 to integrate 100 MW from the park into the grid.
This utility scale solar photovoltaic plant, which covers 4.5 sq km, will produce enough electricity to power more than 30,000 homes serving 130,000 people, said the ABB in its statement.

Its addition, the UAE system displaces the need for power from fossil fuels that would have produced about 250,000 tons of carbon emissions annually.

“Dewa is committed to achieving the Dubai Integrated Energy Strategy 2030 to generate seven per cent of Dubai’s total power output from renewable energy by 2020 and 15 per cent by 2030,” said its managing director and CEO Saeed Mohammed Al Tayer.

“We are proud to contribute to Dubai and the UAE’s energy diversification initiative and bring clean energy to meet growing industrial, commercial and residential demand. This project reiterates our focus on growing markets and renewables in line with our Next Level strategy,” he added.