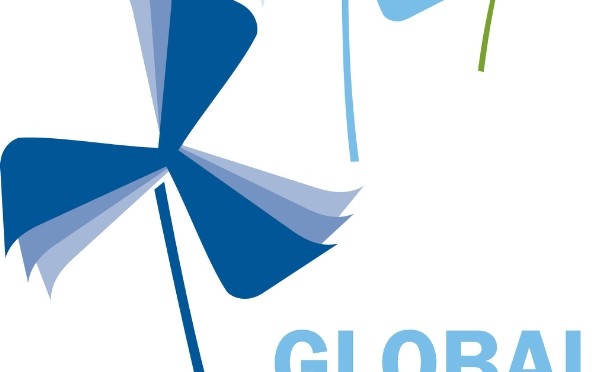 As Global Wind Day celebrations take place around the globe the Canadian Wind Energy Association (CanWEA) is pleased to announce that Canada’s wind energy industry has taken another significant leap forward. With the commissioning of the K2 Wind Power Project in southwestern Ontario this month, Canada has now become the 7th country in the world to surpass 10,000 MW of installed wind energy capacity. 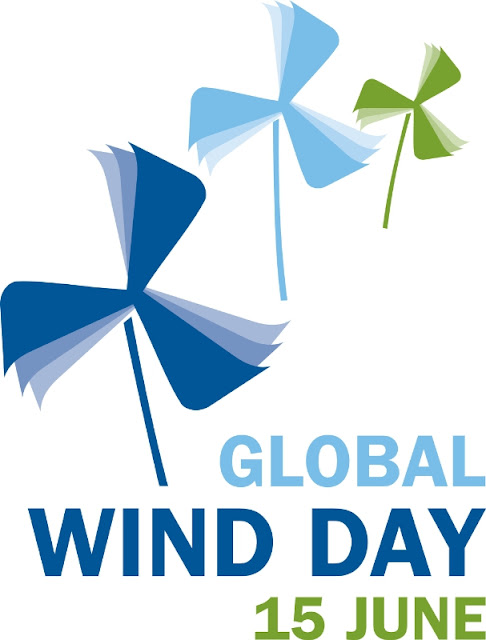 “Meeting the 10,000 MW milestone confirms that Canada is a global leader in wind energy development,” says Robert Hornung, CanWEA President. “Wind energy’s cost competitiveness, coupled with the fact that it produces no greenhouse gas emissions, means it is well positioned to continue its rapid growth as a mainstream contributor to Canada’s electricity supply.”

Wind turbines are now operating in every province in Canada, and in the Northwest Territories and Yukon, providing clean wind energy to over 100 communities and accounting for nearly 5 per cent of domestic Canadian electricity demand. That’s enough power to meet the needs of over 3 million average Canadian homes every year.

“We celebrate wind energy as Canada’s success story – with another milestone reached the best is yet to come,” adds Hornung.

In celebration of the growing contribution that wind energy is making around the world and right here in Canada, CanWEA is once again proud to launch the annual Power of Wind contest. Students entering or in post-secondary education are eligible to submit entries on why harnessing wind power is important to Canada’s energy future until September 6, 2015. The winners will be announced at CanWEA’s Annual Awards Banquet in Toronto on October 7, 2015. Additional information, contest rules and terms and conditions can be found on CanWEA’s Friends of Wind website.

CanWEA is the voice of Canada’s wind energy industry, actively promoting the responsible and sustainable growth of wind energy on behalf of its members. A national non-profit association, CanWEA serves as Canada’s leading source of credible information about wind energy and its social, economic and environmental benefits.