Vestas expands its presence in the Mexican market with a 99 MW order for La Mesa and Ciudad Victoria wind power farms to be located in Tamaulipas, Mexico. 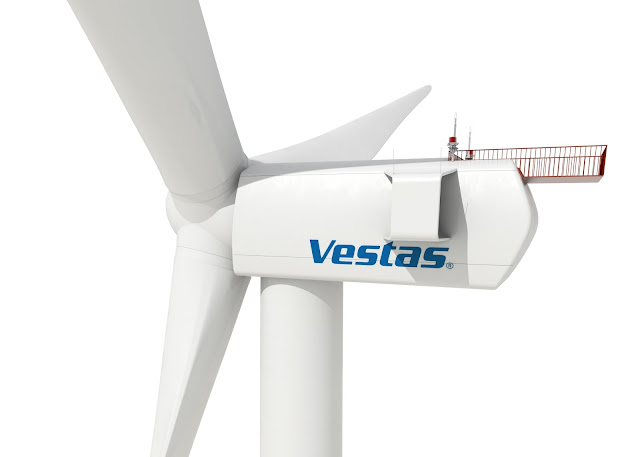 Vestas has received an order from Isolux de Mexico S.A. to supply 30 units of the V112-3.3 MW wind turbine. The 99 MW order consists of two wind power plants – La Mesa (49.5 MW) and Ciudad Victoria (49.5 MW) – that will be located in the northeastern state of Tamaulipas.

This is the second order that Vestas signs in Tamaulipas this month, following the Tres Mesas project announcement on May 8 (149 MW), thus adding 248 MW of wind energy to the northeastern state’s electricity grid. Upon completion, La Mesa and Ciudad Victoria are expected to produce about 367,000 MWh annually, which corresponds to the residential electricity consumption of approximately 760,000 people in Mexico. The V112-3.3 MW wind turbine is a variant of Vestas’ 3 MW platform aimed at improving energy production on medium wind-sites.

“Only a few weeks ago, we received a 149 MW order for the Tres Mesas wind project, also to be located in Tamaulipas. With this new wind farm, Vestas strengthens its position in the Mexican market and confirms its commitment to developing the wind energy sector in this country”, says Marco Graziano, President of Vestas Mediterranean.Vestas installed Tamaulipas’ first wind farm (El Porvenir, 54 MW) in 2013.

Vestas installed its first wind power plant in Mexico in 1994. In June 2010, Vestas opened its regional headquarters in Mexico City from which over 70 wind energy professionals support sales, construction and service. Vestas has installed 406 MW in Mexico.