New wind farm projects will not approved the following year in places where more than 20 percent of their wind electricity is abandoned, China’s energy regulator said on Wednesday. 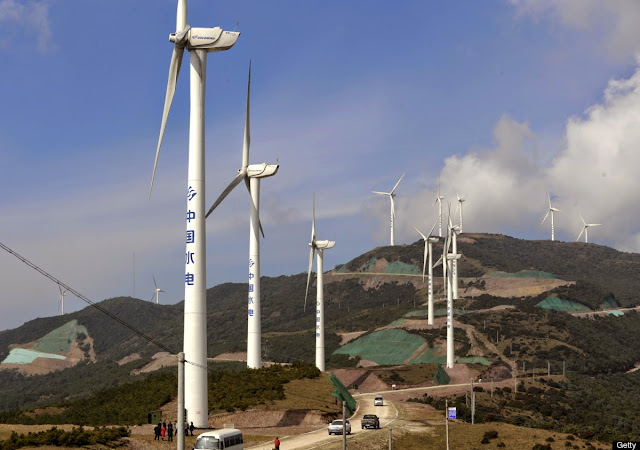 However, wind electricity waste is a headache for China thanks to imbalanced distribution of wind resources and imperfect grid system.Wind-rich provinces are mainly in the less developed north and northwest regions where electricity supply exceeds demand.

The NEA attributed the increased wasting during the period to better wind conditions and weak demand of electricity.