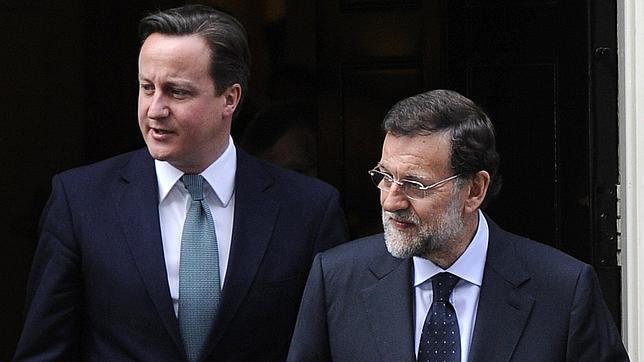 The Conservatives must not undermine the so-called green economy and cause job losses through their manifesto pledge to end subsidies for onshore windfarms, figures in the renewable energy industry have said.

Dale Vince, founder of the green energy company Ecotricity, told the Guardian: “It’s going to be interesting to see what Cameron’s new government does now. I see a bit of a self-made dilemma on green issues: on the one hand, they’ve positioned themselves against renewable energy and green initiatives generally; on the other, they have legally binding carbon reduction targets to hit and have promised real action on climate change. These issues are joined at the hip – you can’t deliver one without the other.”

Vince, a major donor to Labour in the run-up to the election, added that the Conservatives would be mistaken to ignore the green economy, which is worth about £128bn a year and employs nearly a million people in renewable power, energy efficiency and other industries. 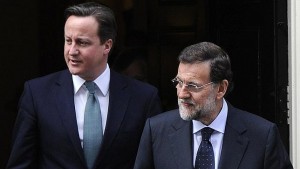 “It makes no economic or business sense to undermine the green economy,” Vince said. “It’s a sector worth £3.5tn globally, and which the UK has a 4% share of – it’s a massive opportunity for our country, for jobs and for industry, and for sustainable economic growth. I’m hoping the cold realities of this will trump the pre-election rhetoric and we’ll be able to get on with the job.”

The outcome of the general election was viewed gloomily by most green business leaders contacted by the Guardian. “It’s bloody awful,” one said privately.

Jeremy Leggett, founder of the solar energy company Solarcentury, said that rising costs for fossil fuels and the downward trend in the cost of renewable energy would be forces that the government would have to take into account.

“I am obviously nervous. But the government faces the same emerging megatrends as the rest of the world: the general energy-incumbency cost-up, and the general energy-insurgency cost-down. Increasingly, it is becoming clear who will win globally. It is all about timing, and who seizes the opportunity and who misses out.”

In the short term, some companies may be losers. Victoria Cuming, head of policy at Bloomberg New Energy Finance, said that the Tory pledge to end any new public subsidy for onshore wind had “cast a shadow” over the 6.9GW of new projects currently in advanced stages of the planning process.

She said the UK market for onshore wind “would not survive a total subsidy cut”, even though onshore wind is one of the cheapest forms of energy generation.

The effect could last longer than the current parliament, she warned: “A future government could find it very challenging to reverse the impact on the onshore wind industry of such a subsidy stop.”

Maria McCaffery, chief executive of RenewableUK, which represents the wind industry, said: “We urge the new administration to confirm the importance of onshore wind as an essential part of our electricity mix, as it is one of the most cost-effective ways to generate electricity, and is consistently supported by two-thirds of the public. As long as we can continue on our current course, onshore wind will be the cheapest of all power sources by 2020, so it makes sense to support it.”

He said: “I sincerely hope for my career’s sake and that of many of my colleagues that the Conservatives think carefully about the implications of their manifesto pledge to scrap the subsidy for onshore wind and to stop future deployment.

“When they look at this in detail, they will realise that onshore wind is popular and it makes sense to deploy the cheapest technology first – onshore wind – rather than other more expensive technologies. Otherwise, it is obvious that consumer bills will go up, and people like me will lose their jobs.”

Heather Jones, community liaison officer for REG, which builds and operates onshore wind farms, agreed. “What many people don’t realise is that there is a lot of support for onshore wind farms at a local level.”

She added: “There are tens of thousands of skilled British jobs dedicated to delivering the power we require. I hope that the Conservative government will appreciate that if local people want to have the cheapest renewable energy, independent British firms should be allowed to compete to deliver it.”

Matthew Spencer, director of the Green Alliance thinktank, said that the prime minister should act fast to shore up the green economy, and the confidence of investors in it.

“The next few weeks provide a big opportunity for David Cameron to reclaim environmental stewardship and climate action for British conservatism, after the confusion of the last parliament. It’s his chance to challenge the lazy assumption that these are only issues the centre-left care about, and follow through on the pledges he made before the election to drive ambitious climate action.”

However, green businesses and campaigners were cheered by the appointment on Monday of Amber Rudd, one of the few remaining ‘green Tories’, as the new energy and climate secretary.

Ben Stafford, head of public affairs at WWF in the UK, said: “[This] is good news. As a minister under the last government she showed that she understands climate change is a huge threat, to the economy, society and the environment, and one that needs to be tackled.”