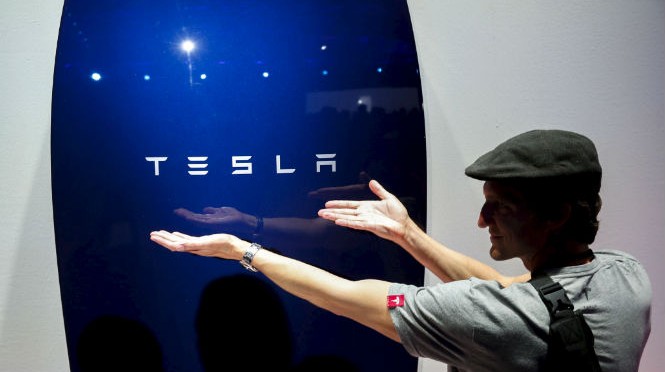 Enel Green Power and Tesla have today finalised an agreement for the testing of the integration of Tesla’s stationary energy storage systems with Enel Green Power’s solar and wind plants. The deal aims to increase output from EGP facilities and supply advanced services for a better overall integration of renewables into the grid. 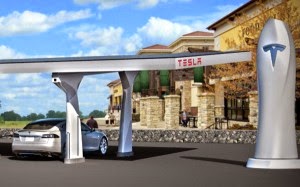 The companies will begin their collaboration with the selection of an initial pilot site, where a Tesla battery system, which has a power output capacity of 1.5 MW and energy storage capacity of 3 MWh, will be  installed.

The agreement is part of a wider Memorandum of Understanding in place between the two companies that provides for both the integration of Tesla energy systems into Enel’s business and the development of electric mobility. Today’s agreement places itself within Enel Green Power’s broader programme for the testing of stationary storage systems, which includes pilot projects at the advanced execution stage that involve other major global players in the sector, such as Fiamm, General Electric, Samsung SDI and Toshiba.
Enel Green Power is the Enel Group company fully dedicated to the international development and management of renewable energy sources, with operations in Europe, the Americas and Africa. With an annual generation capacity equal to approximately 32 billion kWh from water, sun, wind and the Earth’s heat – enough to meet the energy needs of more than 10 million households – Enel Green Power is a world leader in the sector thanks to its well-balanced generation mix that provides generation volumes well over the sector average. As of today, the company has an installed capacity of more than 9,600 MW from a mix of sources including wind, solar, hydropower, geothermal and biomass. The company has about 740 plants operating in 15 countries.