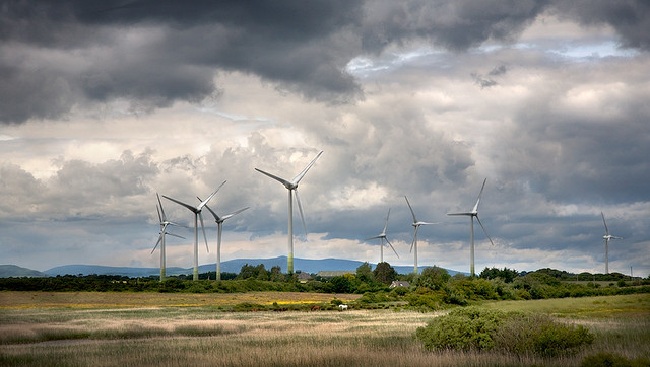 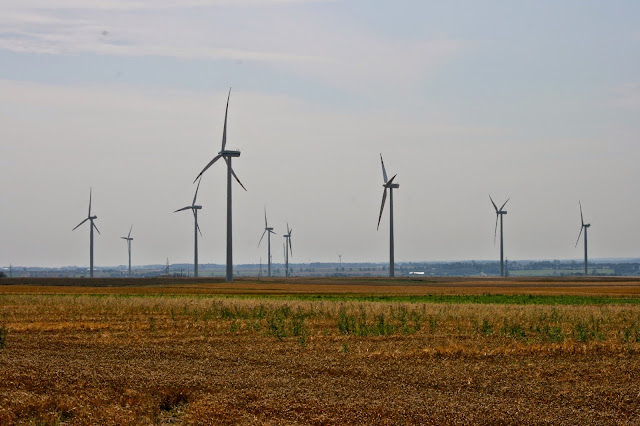 Kazimierz Biskupi wind farm has been scheduled to go operational at the beginning of 2017. The JOZ 2A and JOZ 2B wind farms will probably be commissioned in 2018 or in 2019. Total output of the aforementioned three wind farms will amount to 140 Megawatts. In the past, brown coal was mined in the area. As the locations planned are neither afforested nor in the vicinity of housing areas, they are perfect for wind power generation purposes: wind turbines benefit from fixed wind power capacity and low shading effect. Moreover, probability of occurrence of conflicts with local residents caused by the shadow flicker effect and potential arduousness resulting from noise has been limited.

Usufruct of land has already been secured with relevant agreements. Moreover, KWE has already carried out geological / land surveying and environmental studies as well as wind measurements. “Once the shares have been purchases and control of the company has been taken over, we shall commence development of the farms’, says Adam Pantkowski, President of the Poland-based company vortex energy Polska Sp. z o.o.

First, the project development company will analyse raw data obtained from wind measurements and results from the already completed surveys; afterwards, they will commence the process of obtaining further administrative permits and, consequently, the construction process itself. ‘Wind power generation optimisation will be the greatest challenge’, adds Pantkowski.