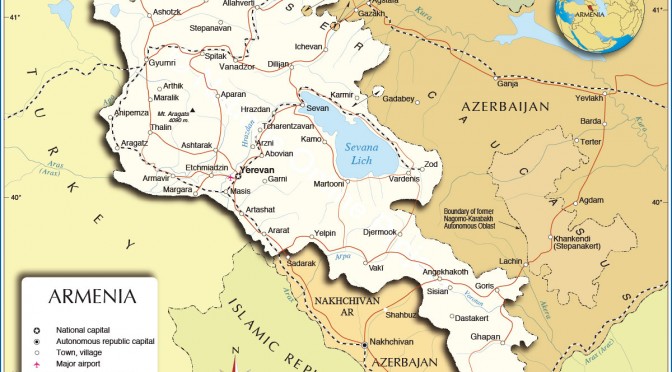 According to him, so far no serious solar energy project has been implemented in Armenia, largely due to the fact that solar power stations are still quite expensive.

He said the Asian Development Bank has financed a study to choose the most suitable equipment for production of solar energy and the best locations, which will allow to commission solar power stations with the combined capacity of 70 megawatts by 2025.

According to the ministry of energy and natural resources, construction of the first photovoltaic power plant with 30 MW capacity is scheduled to start in Armenia until 2016.

This year the government will launch a $26 million worth project financed by the Climate Investment Fund aimed at the development of solar energy.

The most popular alternative sources of energy production r in Armenia are small hydropower plants. There is also a wind power plant, which produces only 0.03% of the total electricity.