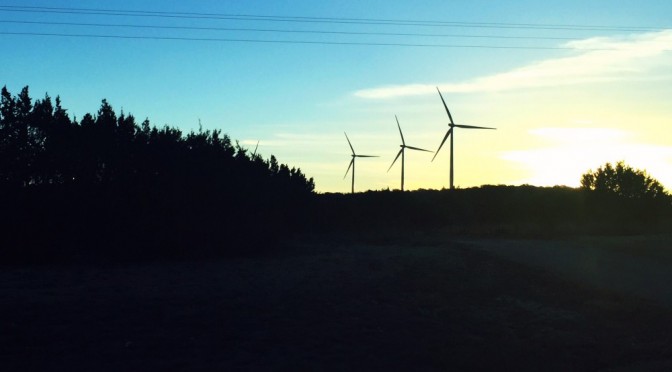 That’s according to an independent analysis from Leidos Engineering commissioned by Clean Line. The line will allow the development of 4,000 MW of wind power, which would be delivered from wind-rich western Kansas to load centers in Missouri, Illinois, Indiana, and neighboring states. 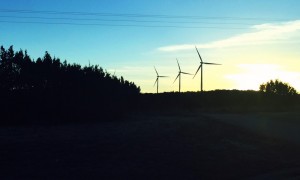 There is a similarly high level of interest from wind developers who want to deliver their energy over the Grain Belt Express. Fourteen wind generation companies recently submitted requests for more than 20,000 megawatts of transmission service, four and a half times the available capacity of the transmission line.

AWEA’s Annual Market Report also covers how other regions are using transmission to tap wind energy. During 2014, major transmission projects were completed in the Southwest Power Pool and the Midcontinent Independent System Operator, providing enough capacity to carry roughly 5,000 MW of new wind. If transmission projects that are in advanced stages of development are all built, they could carry approximately 55-60 gigawatts of new wind capacity.

These additional transmission lines can help the us meet the scenarios outlined by the U.S. Department of Energy’s Wind Vision report, which shows that the U.S. could derive 20 percent of its electricity from wind by 2030 and 35 percent by 2050. That report finds that consumers will see direct savings if such levels of wind are achieved, with annual consumer savings reaching $14 billion a year by 2050, and cumulative savings on U.S. electric bills amount to $149 billion by then.