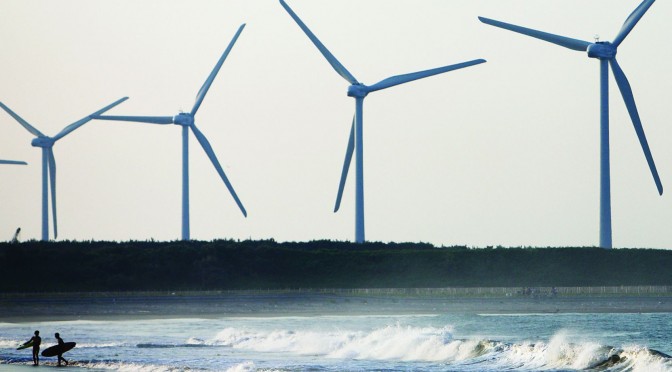 Japan has the potential by 2030 to triple the amount of electricity it gets from renewable sources such as solar and wind, a Ministry of the Environment study showed.

Clean energy — solar, wind, hydro, geothermal, biomass and ocean energy — could account for 241.4 terawatt hours to 356.6 terawatt hours by 2030 depending on energy policies, according to estimates included in the study of renewable energy’s potential posted on the ministry website last Friday (April 3). The report didn’t provide total power output levels for 2030.

Japan gets about 116.1 terawatt hours from renewables, according to the report, which was compiled by the Mitsubishi Research Institute for the ministry.