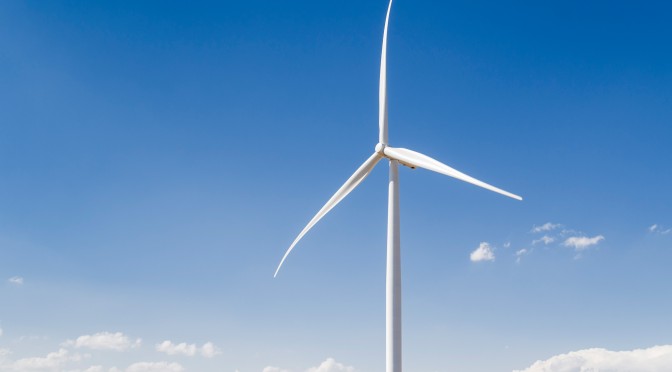 The 2.3 megawatt (MW) machines of the Siemens G2 platform will be installed at the wind power plants Khobab, Loeriesfontein 2 and Noupoort. The customer, a consortium led by Mainstream Renewable Power, had just commissioned Jeffrey’s Bay Wind Farm in the middle of last year – also partnering with Siemens Wind Power. The new contract includes a service and maintenance agreement for a period of 10 years.

The three wind power plants have a combined generation capacity of 360 MW. The 140 MW Khobab wind farm and the 140 MW Loeriesfontein 2 wind farm, are both located in the Namakwa District Municipality, and the 80 MW Noupoort wind farm is located in Umsobomvu Local Municipality, 400 kilometers north of Port Elizabeth. All projects will be equipped with the Siemens SWT-2.3-108 wind turbine with a rotor diameter of 108 meters and towers with a hub height of 99.5 meters. Turbine installation will start in August 2015. Commissioning of the three projects is scheduled from early 2016 to the end of 2017. The towers will be sourced primarily in South Africa.

“We are pleased to be working as a partner again in major projects with Mainstream Renewable Power,” said Markus Tacke, CEO of the Siemens Division Wind Power and Renewables. “This order also clearly demonstrates that, with its Renewable Energy Independent Power Producer Procurement Programme (REIPPP), South Africa is on a successful path for achieving the governments stated goal of installing 3,725 megawatts of renewable energy capacity.”

Wind power and energy service are part of Siemens’ Environmental Portfolio. Around 46 percent of its total revenue stems from green products and solutions. That makes Siemens one of the world’s leading providers of eco-friendly technology.