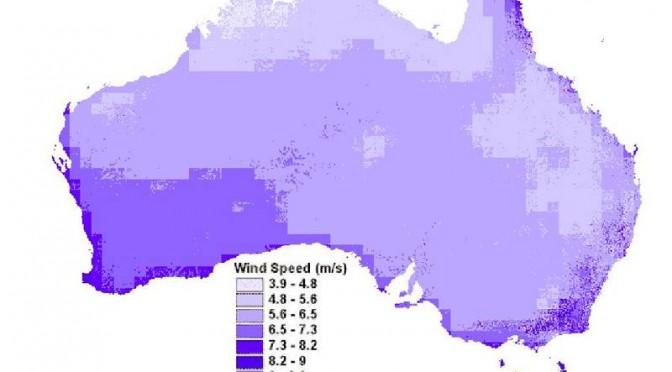 The Australian wind energy industry achieved a milestone in January, with wind generation exceeding hydro generation for the first time.

According to data compiled by Green Energy Markets, the wind industry boosted production to its highest level in six months -thanks to good wind speeds – while hydro generation fell sharply from previous years, mostly as a result of the carbon price repeal, which has removed much of the incentive for the hydro generators to increase production.

This graph below illustrates the change. In January, wind energy generated 893,352MWh, while hydro generated 884,730MWh. The GEM data shows that NEM wind generators achieved more than 36 per cent capacity factor in the month of January, the highest level in six months.Wind farm generators such as Infigen Energy recorded significantly lower generation in the six months to December due to lower wind speeds.

As for hydro, the output from most generators (other than Dartmouth) is well below their average baseline levels at the end of January. Hydro generation from Tasmania in particular, is 38 per cent below levels at the same time a year ago – when hydro plants there generated a lot to take advantage of carbon price.

Total hydro generation over the last three months has been at its lowest level for more than three years. i.e. since before the carbon price was introduced.

However, the overall share of renewable energy in Australia in January fell to 11.7 per cent, compared to its peak of more than 18 per cent in August, September and October in 2013. The figure does not include the nearly 4,000GW of rooftop solar, which accounts for between two and three per cent of overall demand, although much of it is not metered.