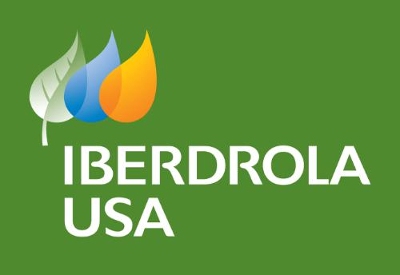 “CMP’s Maine Power Reliability Program is among our largest, most important projects in the U.S. in recent years,” said Galan. “We are pleased with the progress, and we look forward to additional investments to enhance service for our customers and support the development of clean, renewable energy resources for Maine and the rest of New England.”

The Maine Power Reliability Program is a $1.4 billion investment in the state’s bulk power grid that is now in its fifth year of construction. In recent months, CMP has announced steps toward joint project development with Emera Maine in response to a call by the six New England governors for investments in the region’s energy infrastructure to diversify the energy portfolio and gain access to new renewable energy resources. CMP and Emera are exploring projects to improve links between southern New England and northern Maine, where more than 2,100 megawatts of wind power development have been proposed.

CMP and its customers are seeing increasing benefits from the company’s $200 million Advanced Meter Infrastructure, which includes more than 600,000 smart meters and an 11,000-square-mile wireless mesh network. The system has allowed the company to provide better, faster service, including energy saving technologies and convenience for customers, while also reducing the company’s costs and environmental impacts by eliminating millions of miles of travel annually.

“Iberdrola’s support for our company is making a difference for our customers, the State of Maine, and all of New England,” said Burns. “The MPRP created thousands of jobs and hundreds of millions of dollars in construction spending during several years of deep recession for Maine, and following almost five years of construction, the project is on schedule for completion this year and within budget. Our Advanced Meter Infrastructure also continues to create new opportunities for better, more efficient operations along with convenience and savings for our customers. We truly are delivering a stronger, smart grid with these investments.”

The MPRP will ensure the long-term reliability of CMP’s bulk power system. The project includes the construction of four new 345kV substations, one new 115kV substation, and related facilities linked by approximately 440 miles of new transmission lines. The new facilities will reinforce the backbone of the company’s 40-year-old bulk power system and improve reliability. The MPRP is the largest construction project ever undertaken in Maine. More than 2,700 people have been employed directly in the construction, and a 2009 economic impact study projected that the construction spending would generate as many as 900 more jobs through indirect and induced employment.