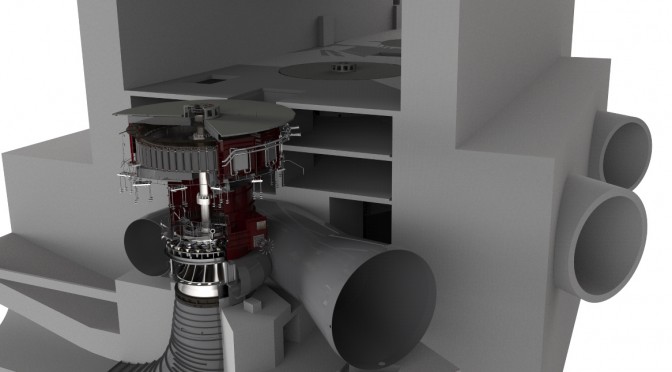 Alstom has been awarded by Duglas Alliance a contract to supply equipment to Sendje green field hydropower plant, located at 40 km from Bata, the biggest city in the continental part of Equatorial Guinea. Duglas Alliance is acting as the General contractor in this deal while Alstom Hydro has been chosen as the hydropower equipment supplier.

Duglas Alliance will also perform all civil works and organize the delivery of electrical, mechanical and auxiliary equipment.

Alstom’s scope of supply includes 4 Francis 50 MW turbines, 4 generators, 4 regulation systems, 4 excitation systems and control system of HPP. Alstom will also supervise the erection and commissioning works. The HPP start-up is expected by the middle of 2017.

Yves Mourlaas, Hydro Sales and Tenders Vice-President of Alstom stated: “This will be one more project to be implemented on African continent. We will seize this opportunity to prove Alstom competences in green field projects and well known quality of our hydro equipment. We are also proud that Alstom’s equipment will contribute to the raising of living standards in the country.”