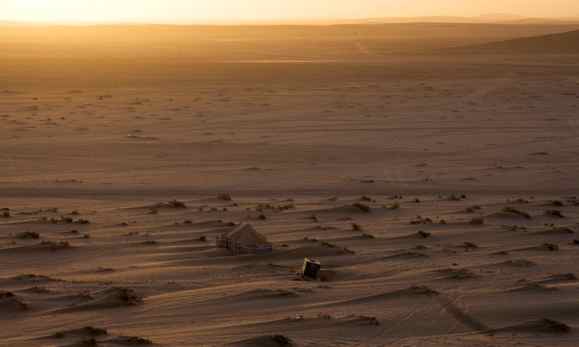 The solar energy project, the capacity of which could be anywhere between 10 MW and 15 MW would give a kick start to the country’s plans to develop solar energy in coming years.

It is understood that 4 to 5 hectares of land would be required to generate one megawatt of solar power.

The senior Kahramaa official said the country’s power authorities had done elaborate studies and extensive research on the possibilities of tapping its renewable energy sources in the last few years and about 60 locations across the state have been identified for setting up stations in future. “Of those places, a number of them would be shortlisted before solar stations are developed at many of those locations” said al-Marri.

The official said though the initial overheads for setting up solar stations would be enormous compared to the other sources, notably natural gas, in the long run solar power would not only be economical for the country but it would also go a long way in keeping the environs clean and green in line with the goals and objectives of the Qatar National Vision 2030.

The country’s aim is to generate at least 200 MW of solar energy, latest by 2020, said al-Marri while disclosing that Qatar has set an initial target of 2 to 3% of solar energy in its total annual power generation.