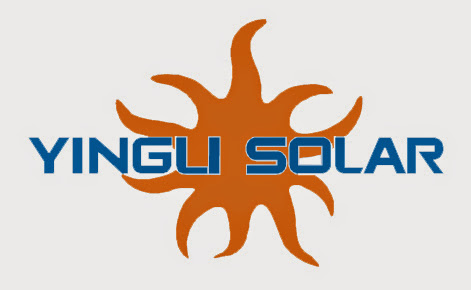 Isotron, a subsidiary of Spanish energy company Isastur and a global PV project developer and engineering, procurement, and construction (EPC) services provider, installed more than 17,000 solar panels for the plant — Bolvia’s largest solar installation and one of the world’s largest storage-equipped hybrid PV-diesel projects. Isotron is one of Yingli Spain’s long-term strategic partners.

Occupying 15 hectares (37 acres) of land near the remote city of Cobija in the state of Pando, the 5 MW plant will supply energy to more than 49,000 people when completed. Cobija has until now relied on diesel power generation because it is not connected to Bolivia’s national utility grid. Empresa Electrica de Guaracachi S.A (EGSA), a subsidiary of national electric company Empresa Nacional de Electricidad (ENDE), carried out preliminary studies and basic engineering for the project.

The new solar power system incorporates both battery storage and diesel generation to ensure continuous access to electricity. It is expected to generate 7,500 megawatt hours (MWh) of power annually, meeting approximately 50% of regional demand. The power plant will offset more than 1.9 million liters of diesel fuel, which will result in significant energy cost savings for the Bolivian government.

Yingli Spain Managing Director Fernando Calisalvo said, “We believe this is a landmark reference project in Bolivia and globally due to its large scale, the combination of traditional power generation and energy storage with PV, and the number of connected consumers.”

Yingli Green Energy Chairman and CEO Liansheng Miao added, “As Bolivia’s first large-scale solar power system, we expect that this project will have a transformative impact in the region,” pointing out that “the combination of solar PV, energy storage and diesel fuel generation in a single large-scale power plant” would benefit not only thousands of individuals in Bolivia but also open up “dramatic possibilities for business development, education, and community empowerment.”

Isatur board member Jose Antonio Alvarez said the project “promises to be one of Latin America’s most influential and forward-looking energy facilities. We look forward to working with the Yingli team in the future, especially as PV becomes an increasingly important element of the energy mix in Bolivia and beyond.”