U.S. renewable power industries hailed the goal announced overnight at the Asia-Pacific Economic Cooperation (APEC) summit in Beijing of doubling renewable energy in the 21 member economies by 2030, and said they are ready to do their part. This follows last year’s commitment to encourage technology transfer and joint efforts to lower costs and attract investment. 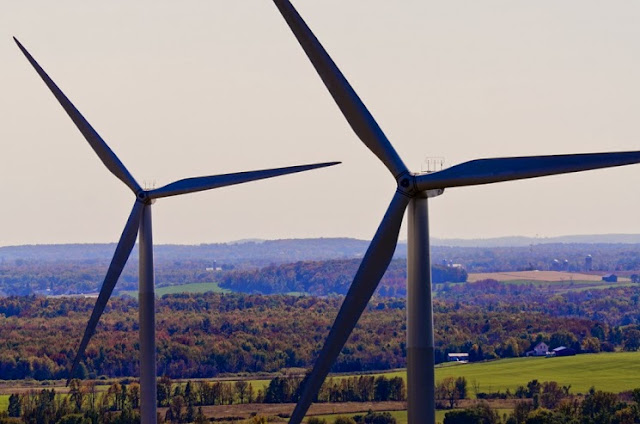 “We appreciate the leadership that President Obama and the rest of these world leaders are showing on the critical task of rapidly scaling up low-carbon energy sources,” said Tom Kiernan, CEO of the American Wind Energy Association. “Here in America, according to the U.S. Department of Energy’s Wind Vision for the growth of our industry, we can quadruple wind power by 2030 and save consumers money doing it, if policymakers keep supporting state renewable standards and federal tax incentives to attract the necessary private investment.”

“The American biomass industry has experienced tremendous growth over the past couple of years and, with supportive policies, there is potential for much more,” said Bob Cleaves, President of Biomass Power Association. “The 2014 National Climate Assessment indicated that biomass sources could offset up to 30 percent of U.S. petroleum consumption. Setting ambitious yet achievable goals is a good way to ensure that biomass potential is realized.”

“Smart, effective public policies, such as the solar Investment Tax Credit (ITC), are paying huge dividends for America,” said Solar Energy Industries Association President and CEO Rhone Resch. “Solar installations this year will be 70 times higher than they were in 2006 when the ITC went into effect. The price to install a solar rooftop system has been cut in half, while utility systems have dropped by 70 percent. It took the U.S. solar industry 40 years to install the first 20 GW of solar, but we’re going to install the next 20 GW in the next two years. That’s remarkable growth.”