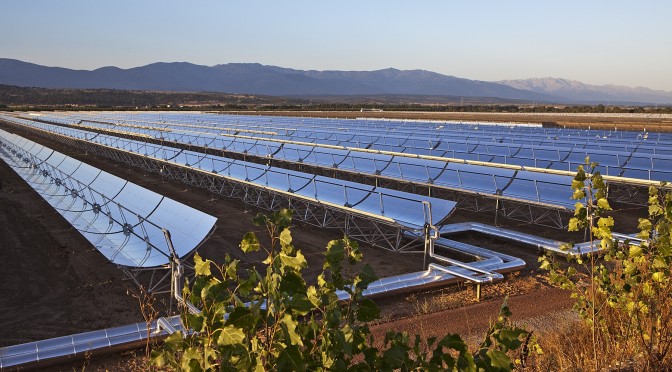 The 50 MW Bokpoort concentrated solar power (CSP) plant was over 50% complete and was expected to be completed by December 2015. 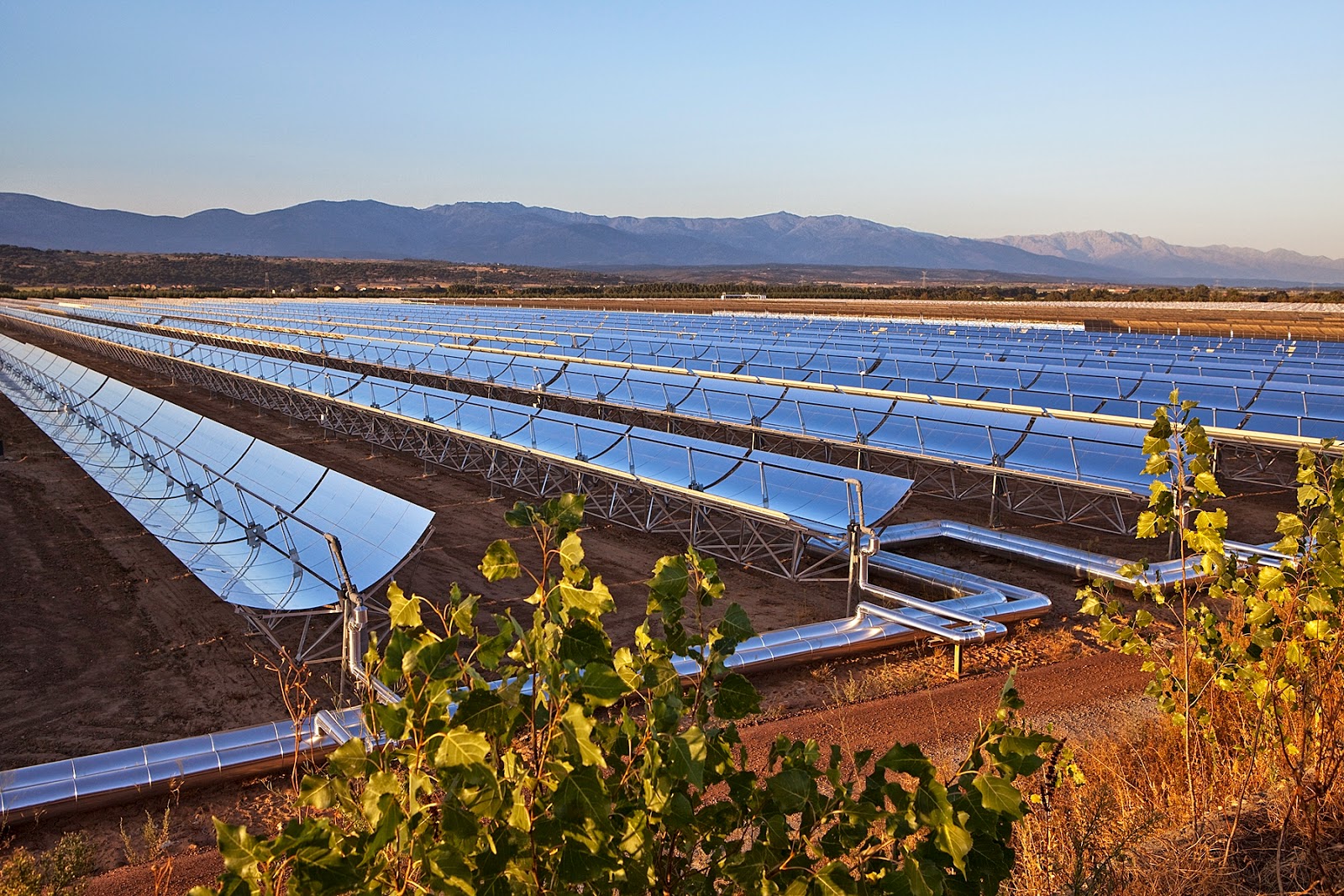 The 50 MW Bokpoort concentrated solar power (CSP) plant, in the Northern Cape, which is being built as part of the Renewable Energy Independent Power Producer Procurement Programme, was over 50% complete and was expected to be completed by December 2015, project owner Acwa Power has reported.

Acwa Power noted that the Concentrated Solar Power (CSP) project, which was this week visited by Trade and Industry Minister Dr Rob Davies, would be equipped with the largest solar thermal storage ever adopted for a concentrating solar power plant of this class, to date, with a capacity of 9.3 hours.

This would enable the Concentrated Solar Power (CSP) plant to generate record-high energy during the day and night, producing in excess of 230 GWh a year.

“With a yearly installation volume of more than 200 MW of CSP capacity over the next decade, we will attract further engineering and manufacturing scope, which enables us to grow local knowledge and local competence further. Southern Africa is well placed to become a regional CSP powerhouse over the long term,” he commented.

Ehlers, meanwhile, confirmed that, besides its CSP project, Acwa Power had started development of three other major projects in Southern Africa, representing a total capacity of over 1000 MW.