This wind farm, which will be equipped with nine G97-2.0 MW wind turbines, is the second wind power facility being developed by this Turkish company.

Gamesa, a global technology leader in wind energy, has signed an agreement with Ayres Elektrik Üretim A.?. that belongs to Kardemir, group of companies specialised in the steel sector, for the supply of 18 MW to the Ovares wind farm being built in the province of Izmir, in western Turkey. Ovares is the second wind farm being developed by this Turkish company.

The scope of the agreement encompasses the supply, assembly oversight and commissioning of nine G97-2.0 MW turbines. In addition, Gamesa will operate and maintain the facility for two years. 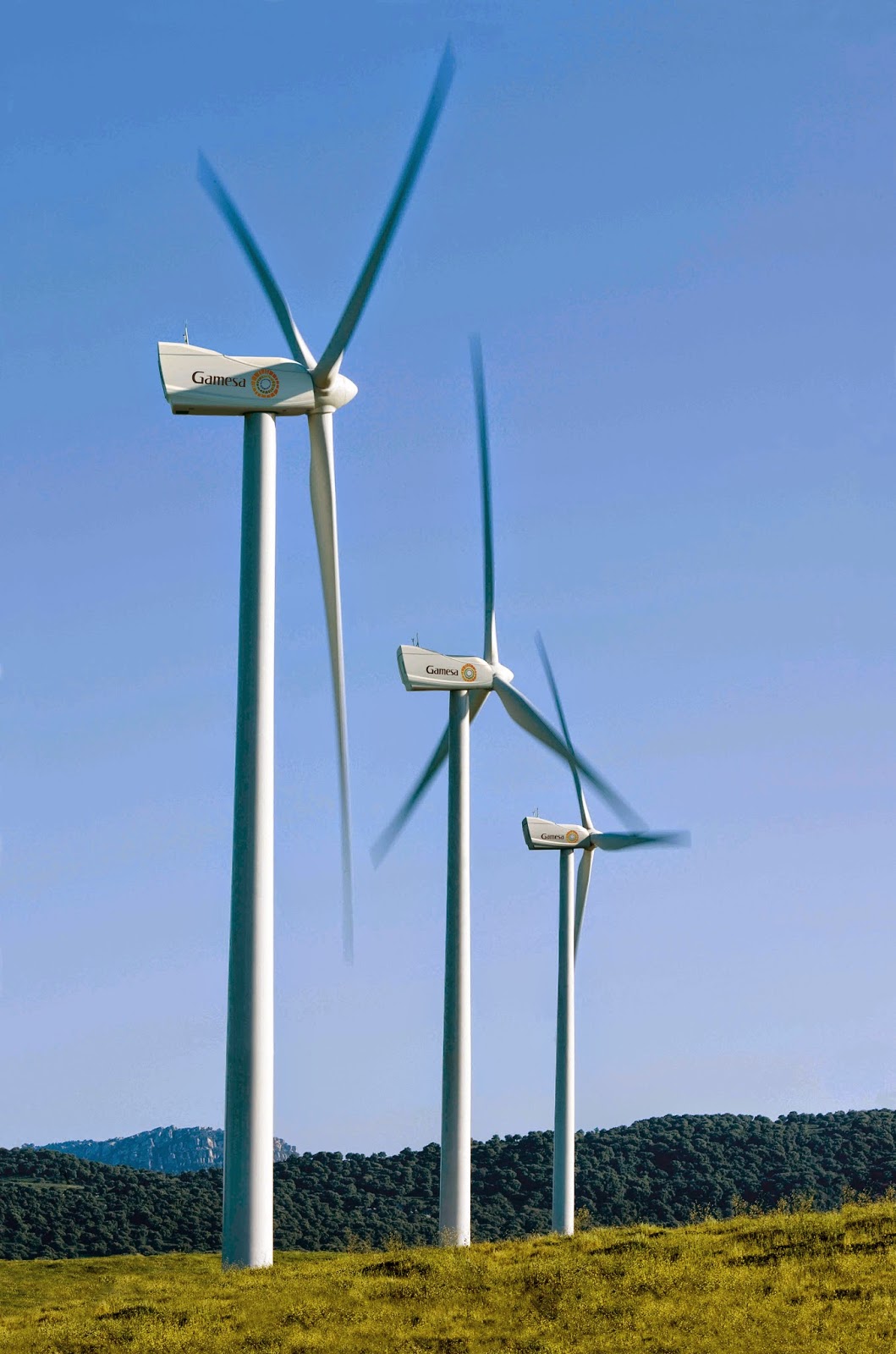 The wind turbines are scheduled for delivery early next year, while the facility is expected to be commissioned during the second quarter of 2015.

This contract win marks a milestone in Gamesa’s strategy of reinforcing its local footprint, as the turbine towers will be manufactured by a Turkish supplier. Gamesa has installed 94 MW of its turbines in Turkey since starting up operations in this market in 2010.