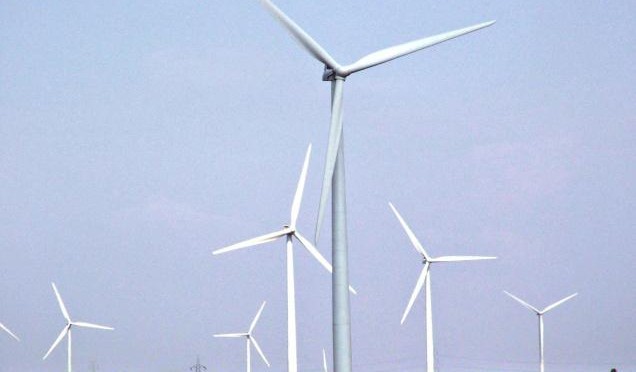 Wind energy generation has picked up in the past three days and is expected to gain momentum in the coming weeks.

Sources in the wind energy sector say winds picked up from April 10 to 17 and dropped for a few days. It had been going up again during the last three days.

About three million to 10 million units is consumed a day in the State. This year too, winds have set in April and will pick up in the next few days.

The State has 7,300 MW of installed wind energy capacity. Of this, nearly 90 MW was added in the last year. The total capacity consists of 11,900 wind turbines and 110 pooling stations. Consumption of wind energy in 2013-2014 was just 9,000 million units as against more than 11,000 million units the previous year.

The sources said that if evacuation of wind energy picked up, the generation and consumption would be higher this year. During the past two years, wind energy generation started picking up by mid-April.

Wind energy generation goes up from May to October every year when the winds are good.