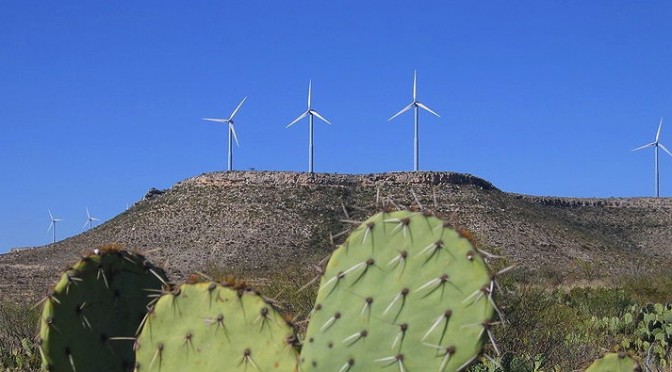 The wind farm is expected to be installed in 2016 and to be qualified for Production Tax Credits (“PTC”).

Since the beginning of 2013 EDPR has already secured 1,380 MW of new PPAs, of which 250 MW for projects that were already in operation and 1,130 MW for new projects to be installed in 2014 and beyond.

The success of EDPR in securing new PPAs reinforces the company’s low risk profile and provides solid visibility to its growth prospects.

EDP Renewables (Euronext: EDPR), headquartered in Madrid, Spain, is a global leader in the renewable energy sector and the world’s third-largest wind energy producer. With a sound development pipeline, first class assets and market-leading operating capacity, EDPR has undergone exceptional development in recent years and is currently present in 11 markets (Belgium, Brazil, Canada, Spain, the US, France, Italy, Poland, Portugal, the UK and Romania). Energias de Portugal, S.A. (“EDP”), the majority shareholder of EDPR, is a global energy company and a leader in value creation, innovation and sustainability. EDP is Portugal’s largest industrial group and the only Portuguese company to form part of the Dow Jones Sustainability Indexes (World and STOXX).