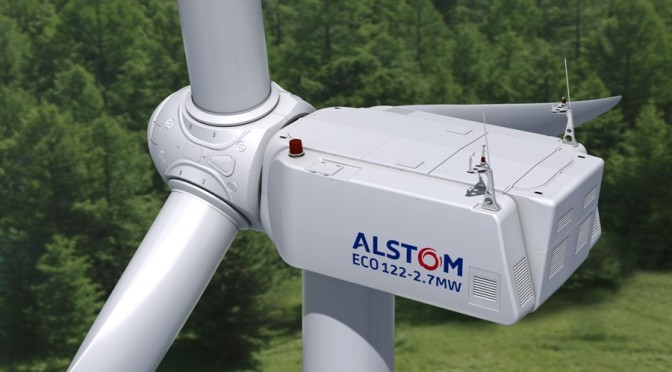 Bloomberg News did not identify the source of its information, which it attributed to “people with knowledge of the talks.” It said G.E. was looking to refocus its activities on core industrial areas and could use its foreign cash reserves, now about $57 billion, to finance a deal.

In response to recent speculation in the economic press, Alstom is not informed of any potential public tender offer for the shares of the Company.

The Group constantly reviews the strategic options of its businesses.

Alstom plans to communicate as scheduled on May 7 its annual results and will use this opportunity to give an update on the prospects of its activities.