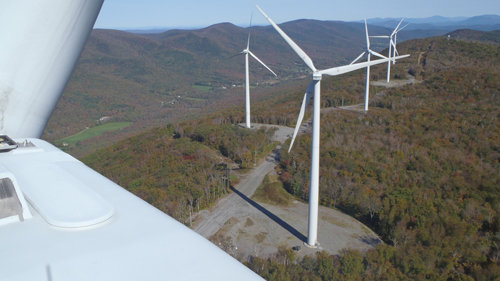 These canned attacks portray wind energy as costly and uncompetitive, and attack the jobs it supports. They all share a strong bias and outdated, discredited information.

With only a minor tweak here and there, Pyle broadcasts nearly identical op-eds to anybody who will take them.

Whether in Virginia, Texas, or Alabama, they all read the same: