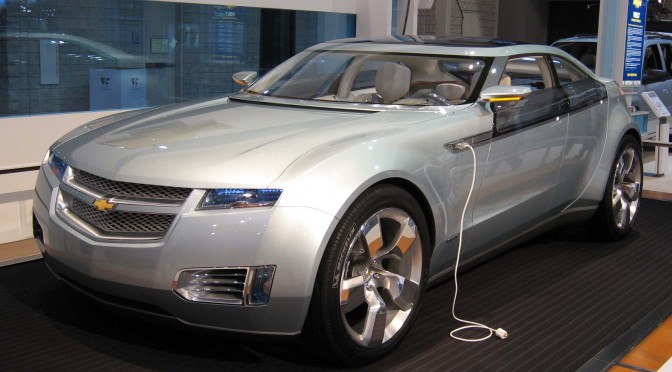 As the market for plug-in electric vehicles (PEVs) in North America matures, the highest rates of growth can be found in predictable places: California, New York, and Florida, which have among the highest gasoline prices in the United States.  Significant sales are also occurring, however, in more surprising locales, such as North Carolina and Texas.

According to a recent report from Navigant Research, by 2022, even the least populated states will see cumulative PEV sales in the thousands, and a total of nearly 2.6 million PEVs will be sold nationwide between 2013 and 2022.

“In both Canada and the United States, the market for plug-in electric vehicles is expanding rapidly as these vehicles become more widely available,” says David Alexander, senior research analyst with Navigant Research.  “Overall, sales of PEVs in North America are expected to expand at a significantly higher rate in the next 10 years than that of the general light duty vehicle market.”

While PEVs were difficult to come by in certain states and provinces in previous years, the most popular models, the Chevy Volt and Nissan Leaf, are now available in all North American markets, and competitive vehicles are either available or soon to appear from many major automakers including Ford, Mercedes Benz, Toyota, Mitsubishi, Honda, Fiat, and Tesla.  This growth is supported, according to the report, by the increasing availability of charging infrastructure, which is helping to alleviate motorists’ range anxiety.

The report, “Electric Vehicle Geographic Forecasts”, provides data and forecasts for the PEV market for U.S. states, metropolitan areas, and utility service territories, and for Canadian provinces and cities.  The study provides sales forecasts from 2013 to 2022 at each geographic level and analysis of major trends in the forecasts.  Percentage penetration and cumulative sales data are also provided.  An Executive Summary of the report is available for free download on the Navigant Research website.