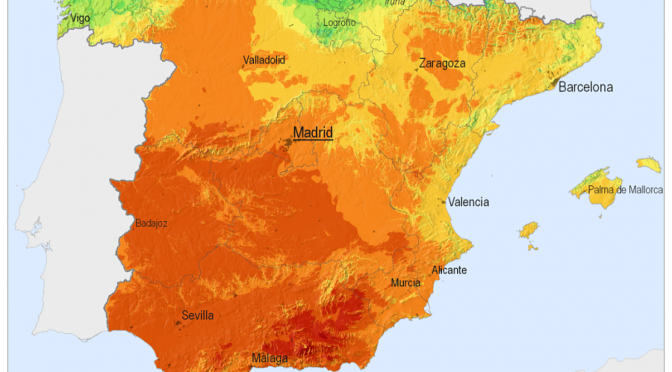 This is an increase on the 4.3% of demand that the nation met with photovoltaic (PV) and Concentrated Solar Power (CSP) together in 2012. When wind energy, hydro and other renewable energy sources are added, the nation met over 42% of its electricity demand with renewables in 2013. 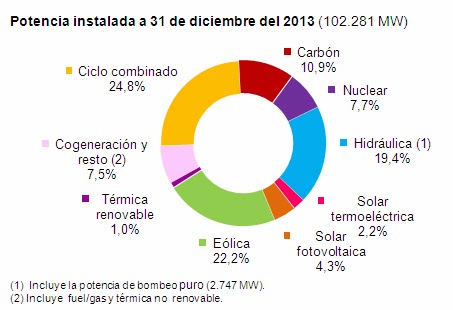