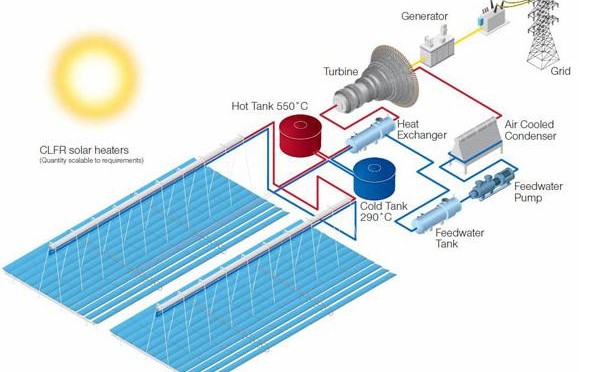 On November 29th, AREVA completed a major milestone in the commissioning of its concentrated solar power (CSP) plant by achieving the first steam production.

This concentrating solar thermal power plant, which integrates AREVA’s compact linear Fresnel reflector technology, is Asia’s largest CSP installation. Located at Dhursar in the state of Rajasthan, it will be operated by Reliance Power Limited*.

The initial steam operation is a critical step in the plant’s connection to the electrical grid as part of the ongoing commissioning. Commercial operation is planned for March 2014.

“The project is part of India’s energy program which aims to install 20,000 MW of solar power capacity in the country by 2022,” said Sam Shakir, CEO of AREVA Solar. “This plant built by AREVA will avoid approximately 557,000 tons of CO2 emissions per year compared to a similar sized coal-fired power plant.”

how to get cash quick