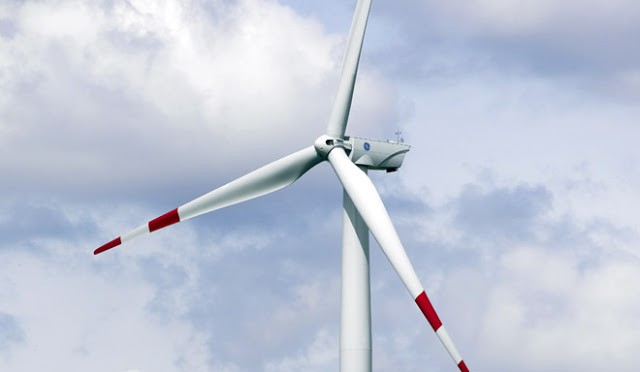 IBERDROLA INGENIERÍA has signed a turnkey agreement worth €85 million for the construction of Kinangop wind farm, which will have a power capacity of 61 megawatts (MW) and will be located 40 kilometres northwest of Nairobi, Kenya's capital.

The project, developed by the Kenyan company Aeolus Kenya, will be owned by the Macquarie and Old Mutual sponsored African Infrastructure Investment Fund II and the Norwegian Investment fund for developing countries NORFUND, with the South African Standard Bank acting as Mandated Lead Arranger for the deal.

The IBERDROLA subsidiary will handle engineering, procurement, construction and commissioning. The project will have a total of 38 wind turbines manufactured by General Electric. The hubs for each 1.6 MW wind turbine will stand almost 80 metres and have a rotor diameter spanning 82.5 metres.

This wind farm project strengthens IBERDROLA INGENIERÍA's presence in Africa and particularly in Kenya, which has become a priority country for the Company and is currently hosting two additional renewable energy and grid projects, with a combined value of over € 65 million.

The Company, as part of a consortium with Gamesa, is building the Ngong II wind farm in a town 30 kilometres from Nairobi known as Ngong Hills. The 13.6 MW project is being carried out for the Kenya Electricity Generating Company Limited (Kengen).

In addition, IBERDROLA INGENIERÍA was awarded construction of the Nairobi Ring project, a large-scale grid upgrade scheme for the utility Kenya Electricity Transmission (Ketraco), which contemplates the complete overhaul of the Kenyan capital’s electrical infrastructure through a comprehensive plan to update the distribution grid.

Conceived to significantly improve reliability of the city's power supply, the Nairobi Ring entails the commissioning of a new distribution system that will include a new high-voltage network, four new substations and the upgrade of the city's largest substation.

IBERDROLA INGENIERÍA is currently one of the widest-reaching international companies in the sector, with activities in nearly 40 countries. The subsidiary specialises in engineering and construction projects for other companies in the Group As well as third parties, in the fields of generation, nuclear, grids and renewable energy.