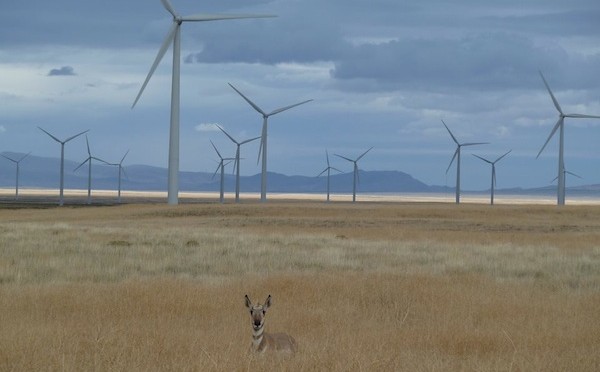 A San Diego-based company says it has acquired and will develop the second phase of a wind energy farm near Broken Bow in central Nebraska.

Sempra has agreed to buy 43 wind turbines that will provide 75 megawatts of power total. The company says that’s enough electricity to meet the needs of about 40,000 Nebraska homes. The future output has been sold to Nebraska Public Power District.

Construction is expected to begin in December and be finished by late 2014.

Edison Mission has retained ownership and control of the first phase of the project, which includes about 50 wind turbines generating a total of about 80 megawatts.