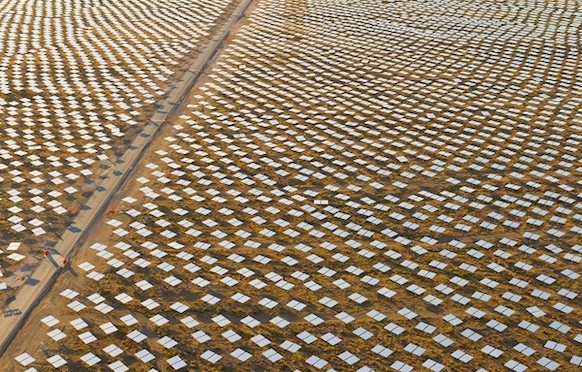 NRG Solar says the Ivanpah Solar Electric Generating System has produced its first output of energy when the Unit 1 station was synced to the power grid for the first time.

The company says this critical “first sync” is a major milestone for the concentrating solar power (CSP) project, widely seen as a showcase for the technology.

NRG Solar says proof-of-concept testing will also be conducted at Unit 2 and 3 in the coming months.