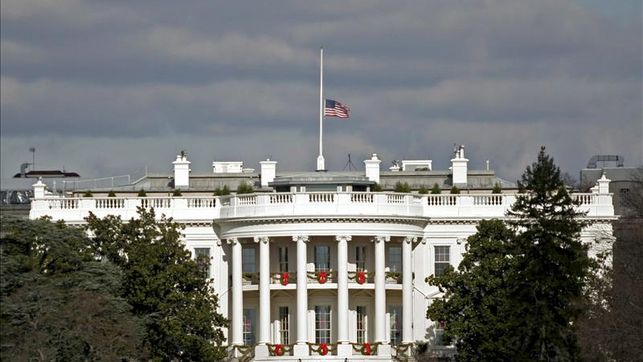 U.S. President Barack Obama has authorized the installation of a rooftop solar photovoltaic (PV) system on the White House, the traditional residence of U.S. presidents and their families. Reports state that the PV modules will be American made.

The White House has said that the PV system is part of an energy retrofit to improve the overall efficiency of the building.

Former U.S. President Jimmy Carter (D) installed a 32-module solar thermal system on the White House in 1979 following a sharp and sustained increase in the cost of both petroleum and electricity in the 1970’s. Former U.S. President Ronald Reagan (R) had the system removed in 1986.

Back in 2010, to illustrate the Obama administration